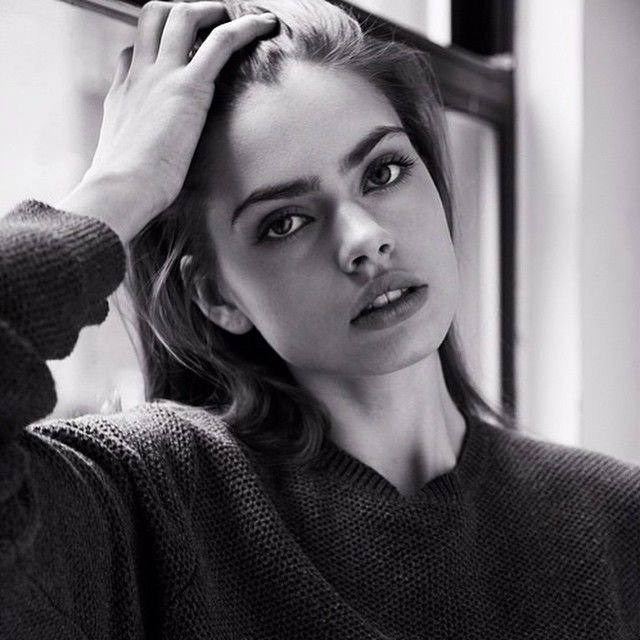 A month and a half after E! News confirmed that Julia Stiles was expecting her first child with fiancé Preston J. Cook, the 10 Things I Hate About You actress couldn’t help but to share her adorable baby bump with the world.

Earlier today, the expecting mom posted the sweet image with the caption, “Alright, I couldn’t resist.”

In June, her rep confirmed that the happy couple was planning to welcome their baby into the world later this year. The mom-to-be hasn’t actually said anything about her future wee one, but this picture and too-cute caption are definitely worth a 1,000 words!

It’s been a long engagement for expectant parents, who have said they’re in no rush to walk down the aisle. Stiles and Cook got engaged on Christmas Eve in 2015.

In January 2016, the Dexter star shared the news on her Instagram, showing off the diamond sparkler while holding her man’s hand with the ocean in the background. She captioned the picturesque photo, “Best Christmas Ever!”

Cook, a camera assistant, popped the question in Isla Grande, Colombia. “That’s where we got engaged,” the actress told People in 2016. “All around, it was a really wonderful trip. We stayed on an island that was really beautiful and there was a lot of great snorkeling. The city was really nice, too, but because I live in the city the natural scenery was really great.”

Stiles first met Cook on set while working together on the set of Go With Me, a thriller starring Sir Anthony Hopkins, which was later renamed to Blackway.

Cook has also worked on The Revenant, Deadpool and most recently Overboard.

Prior to her relationship with the camera man, Stiles was famously linked to Josh Hartnett, Joseph Gordon-Levitt and Heath Ledger.

Congrats to the soon-to-be family of three!