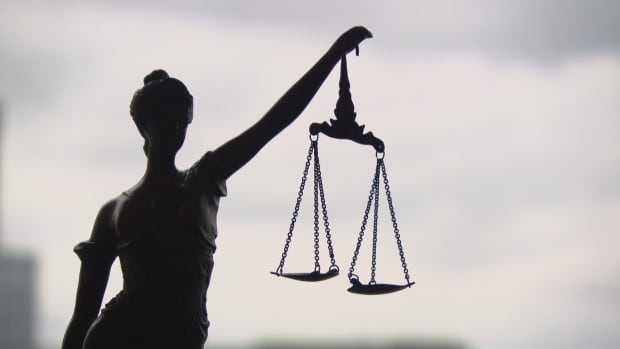 A Manitoba Court of King’s Bench Justice tossed evidence in a drug possession case after ruling a Winnipeg police officer violated a man’s charter rights by conducting a “humiliating and invasive” strip search during the man’s arrest last year.

Kyle McKenzie was stripped and searched at police headquarters after an officer arrested him for drug possession in May 2021, Court of King’s Bench Justice Jeffrey Harris wrote in his ruling, delivered Dec. 9.

Two officers told court that during a routine patrol on May 7, police pulled over a taxi McKenzie was riding in after they saw he was not wearing a seatbelt.

They testified that when they went to the passenger side of the car, they saw McKenzie had a baggie with methamphetamine in his hand.

When he was arrested, police patted him down and searched his bag, where they found drugs, $280 in cash, drug paraphernalia and a knife, court heard.

Harris ruled that search was reasonable. However, while later conducting a strip search in a private room, the officer got McKenzie to remove his underwear, then made him lift his scrotum and spread the cheeks of his buttocks, according to the officer’s testimony.

Nothing was found during that search.

“There was no compelling reason to conduct this humiliating and invasive search,” Justice Harris wrote.

“The strip search was a serious invasion of Mr. McKenzie’s privacy and his human dignity.”

The arresting officer testified a strip search is “always conducted” if police believe something is concealed on the suspect’s body.

Justice Harris said that reasoning was “egregious,” given a 2001 Supreme Court of Canada ruling that said routine strip searches violate the Charter of Rights and Freedoms section that protects against unreasonable search and seizure.

Based on that, Harris ruled the evidence seized from McKenzie during the arrest will not be admissible in his upcoming trial, where McKenzie faces charges of possession for the purpose of trafficking, possession of a weapon, and possession of property obtained through crime.

Justice Harris’s ruling was part of a voir dire held ahead of McKenzie’s trial.

A voir dire is a sort of trial within a trial — a separate hearing to determine whether evidence is admissible in court.

Harris said in his ruling last week there is “no doubt that society has a keen interest in the prosecution of alleged drug traffickers,” but that the public should expect the police to “cease practices that the courts determine are unconstitutional.”

During the voir dire, McKenzie disputed the officers’ testimony claiming he was holding methamphetamine when his taxi was pulled over, testifying he would have had ample time to hide the drugs before police got to his side of the car.

Justice Harris also wrote that he shared McKenzie’s concerns that police did not seize the video evidence from the taxi, despite being able to, and that one of the arresting officers failed to make notes during McKenzie’s arrest.

“Having the benefit of video could have assisted the court in its fact-finding,” Harris’s decision said. “The best evidence should always be put before the court.”

McKenzie’s matter remains before the courts, and his next appearance will be in January.

Jonathan Pinx, McKenzie’s lawyer, said normally after key evidence is excluded from a trial, the Crown will ask the courts to acquit on all charges.

“My client is obviously very happy about the decision. This was a long time coming,” he told CBC News on Tuesday.

Pinx said he hopes the ruling will have an effect on when Winnipeg police conduct strip searches.

“The hope is that … the police would change their practices in the future and not just strip search anyone who was accused of committing a certain type of crime,” he said.

“The reason people should care about these rulings, and any rulings involving the charter, is it’s not just about the times that people get caught.… The whole reason for the charter is to protect everyone, no matter what crime they’re accused of.”

A request for comment from the Winnipeg Police Service was not returned at the time of publication.