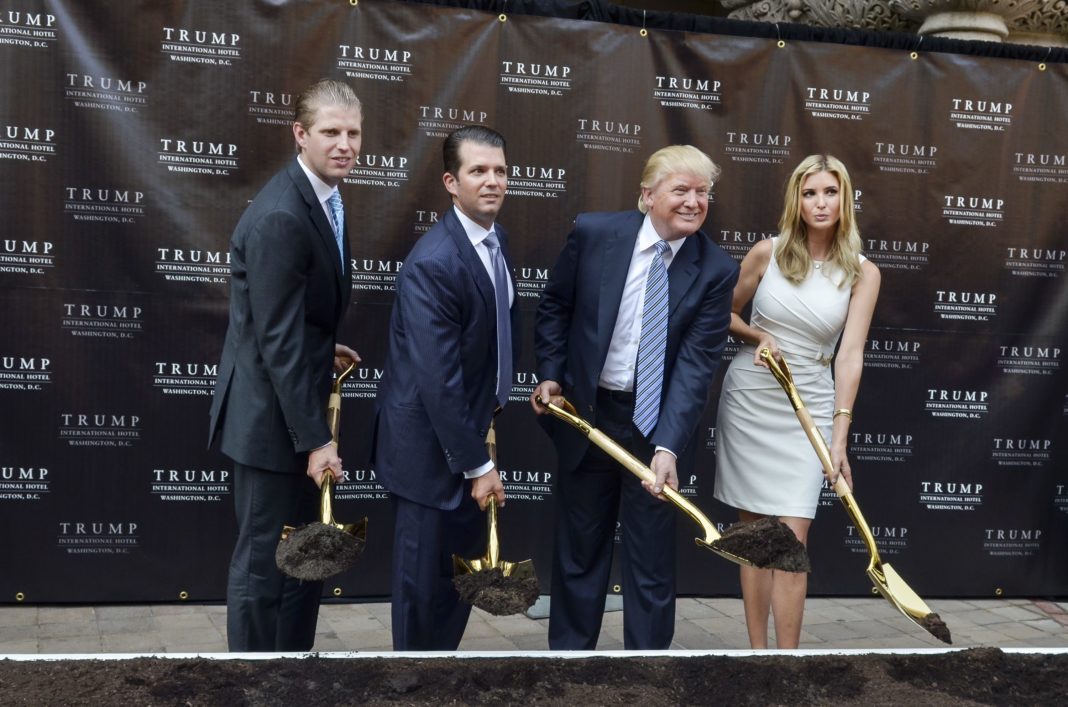 A federal judge in New York City on Wednesday said Deutsche Bank and Capitol One can turn over financial documents related to President Donald Trump and his businesses in response to subpoenas from House Democrats.

Judge Edgardo Ramos’s ruling came after a hearing at which lawyers for Trump, his three older children, and the Trump Organization argued that the subpoenas to the two banks should be quashed.

His decision came two days after another federal judge, in Washington, D.C., said Trump’s accountants at the firm Mazars LLP had to comply with a congressional subpoena for his financial records.

Deutsche Bank for years has been the main lender for Trump, whom other banks have avoided loaning money to because of his repeated bankruptcies. Capital One is in posssesion of financial records related to the Trump Organization’s hotels. Neither bank had opposed the subpoeanas.

But the Trump family’s lawyers, in a lawsuit filed in late April, challenged the demands for financial documents to the lenders, saying House Democrats “were issued to harass President Donald J. Trump, to rummage through every aspect of his personal finances, his businesses, and the private information of the President and his family.”

Trump has said he is “fighting all the subpoenas” issued by the Democratic-led House.