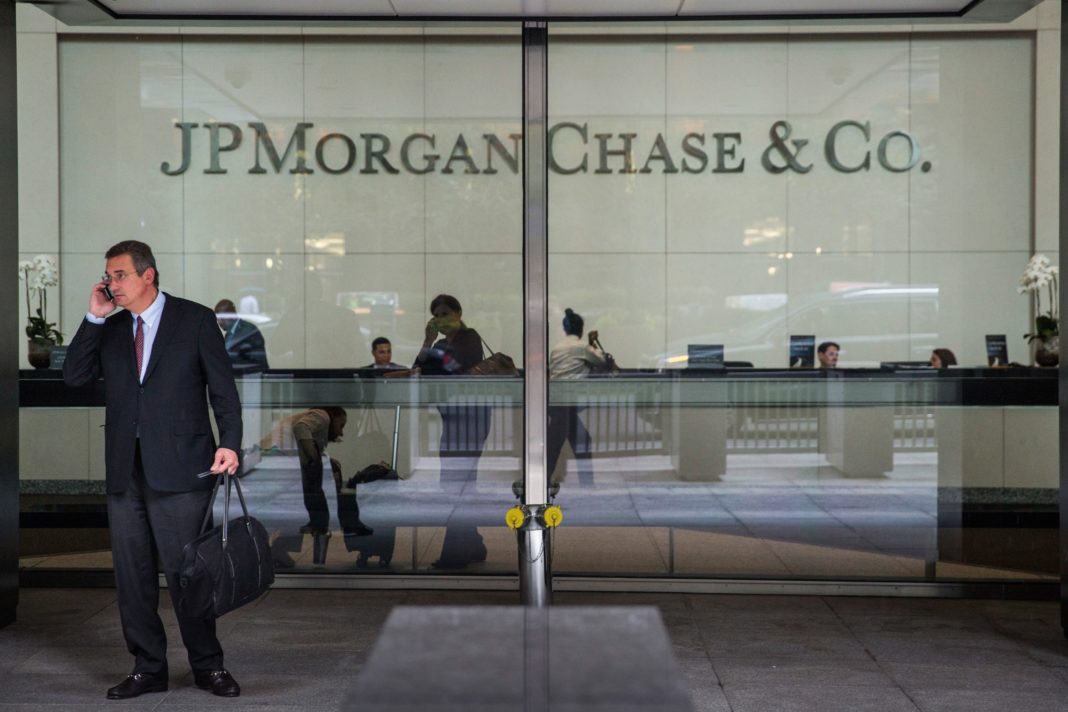 Pedestrians walk in front of the JPMorgan Chase headquarters building in New York.

Goldman Sachs boosted its quarterly dividend by nearly 50% to $1.25 a share, from 85 cents a share, and authorized a $7 billion stock repurchase program, up from $5 billion a year ago.

J.P. Morgan Chase lifted its dividend by 13% to 90 cents a share from 80 cents a share. The bank also can repurchase up to $29.4 billion in stock under a new program, compared to  $20.7 billion last year.

All 18 of the big institutions tested by the Fed won approval to boost payouts with the exception of the U.S. division of Credit Suisse, which had weaknesses in its capital planning process, according to the Fed. The new capital plans cover the period from July 1 of this year to June 30 of 2020.

Capital One appears to be the only institution that didn’t increase its quarterly dividend, which remains at 40 cents a share. That may be because Capital One reined in its initial capital plan by using a so-called mulligan to stay above the required minimums, according to a senior Fed official.