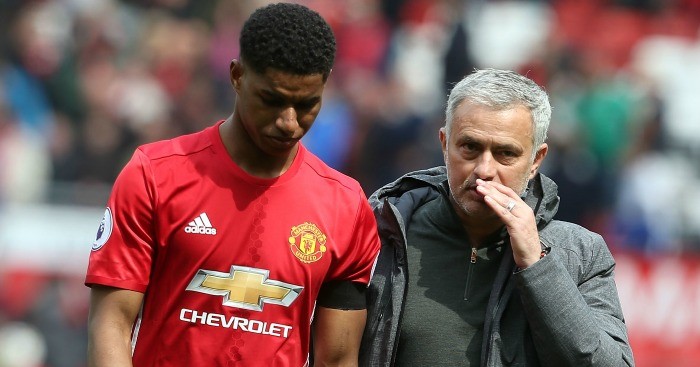 The 19-year-old Dutch defender, signed from Ajax in 2014, made his first-team breakthrough under Louis van Gaal and last season played 11 times under Jose Mourinho.

However, Fosu-Mensah made just four starts during the 2016/17 season and now looks set to complete a loan move to Frank de Boer’s Palace.

Compatriot Jairo Riedewald, another former Ajax player, has already arrived at Selhurst Park this summer to bolster a defence that no longer has Mamadou Sakho to call upon.

Fosu-Mensah, who has a deal at Old Trafford until at least 2020, is set to get valuable first-team football at Palace, although the teenager insists he was not frustrated by a lack of opportunities last term.

“I just want to develop, keep developing. I am young so I try to work on my weaker stuff and to become a better and complete player.

“I need a bit of experience, things like concentration, touches, communicating on the pitch.”