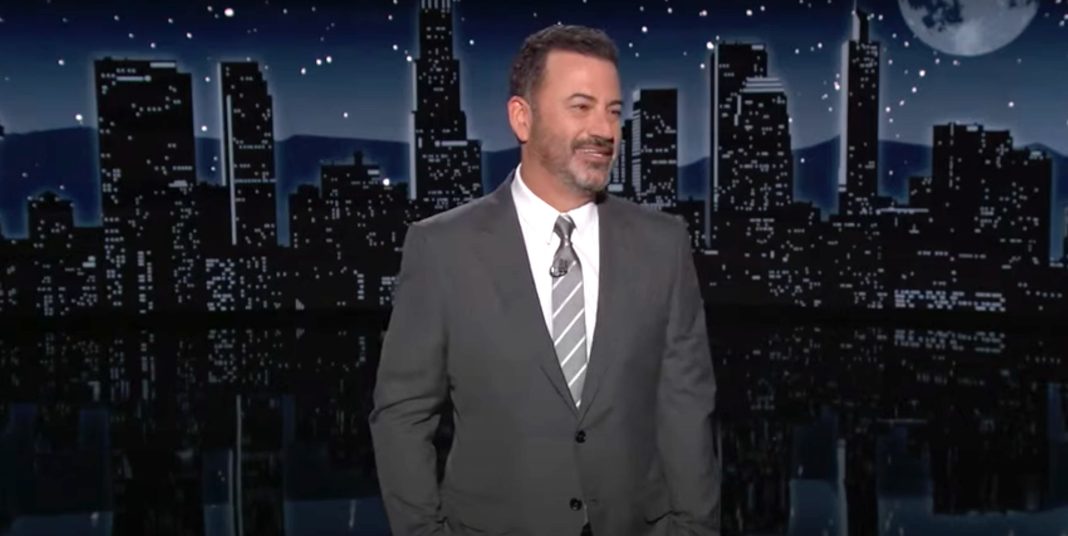 “The ‘I [Have] a Dream’ speech… one million people, and then I gave my speech [on Jan. 6] and they showed the same thing,” Trump, in a clip shared by Kimmel, claimed of the speech that preceded the riot at the U.S. Capitol.

The former president also asked his audience if he was “allowed” to say if his speech was better than King’s speech.

Kimmel, in a string of clips, compared King’s speech to a speech by Trump where the former president mentioned the Space Force.

“That’s right, yes, his famous ‘I have a Space Force’ speech that will never be forgotten,” Kimmel said with a smile.