Jim Ross: Ronda Rousey & WWE are ‘Match Made In Heaven’ 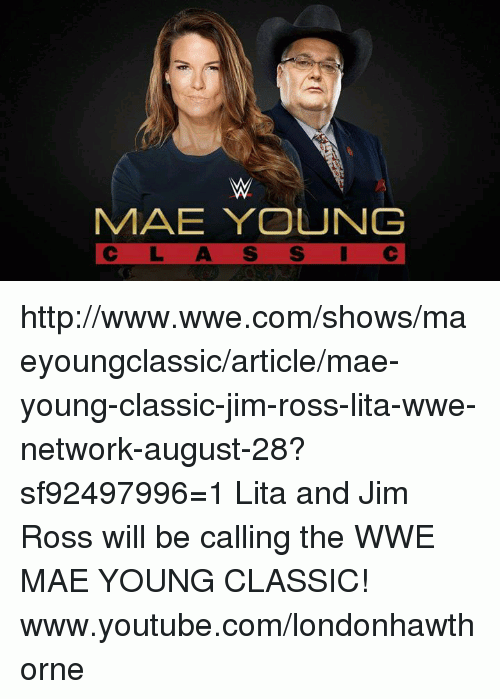 It’s just a matter of time before Ronda Rousey officially signs with Vince McMahon — so says WWE legend, Jim Ross﻿, who says it’s a “match made in heaven.”

“Oh, she’s gonna be a big star,” the WWE Hall of Famer told us at LAX … “It’s inevitable. I see her in a WrestleMania someday.”

Rousey’s been a huge pro wrestling fan for years — and there have been rumors that she could follow in the footsteps of guys like Ken Shamrock and make the transition from the UFC to WWE.

“It’s too great an opportunity for her to pass up and WWE to pass up … it’s a match made in heaven.”