Aaron Carter Comes Out as Bisexual

Aaron Carter Comes Out as Bisexual 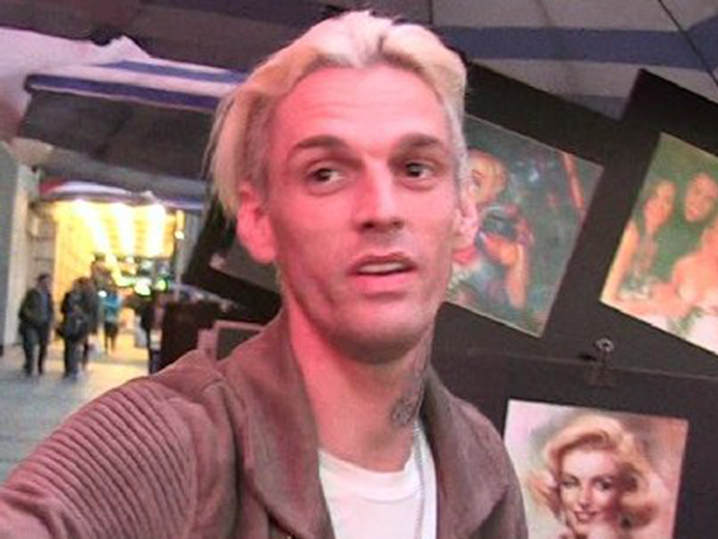 Aaron posted a late-night tweet Saturday in which he says when he was 13, “I started to find boys and girls attractive.”

He goes on, “There were years that went by that I thought about it, but it wasn’t until I was 17-years-old, after a few relationships with girls, I had an experience with a male that I had an attraction to who I also worked and grew up with.”

He says, “This doesn’t bring me shame, just a weight and burden I have held onto for a long time that I would like lifted off me.”

Carter has had a rough time in the last month … he was arrested in July for alcohol and drugs. He and girlfriend Madison Parker were spotted on on the TMZ Celebrity Tour a few days ago when Aaron jumped on the bus and said he had just had an operation but said the details were secret.