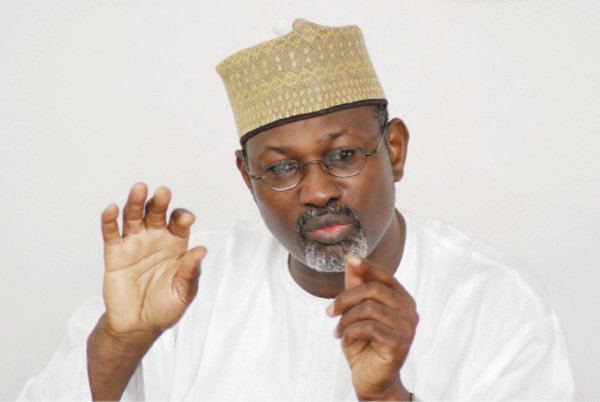 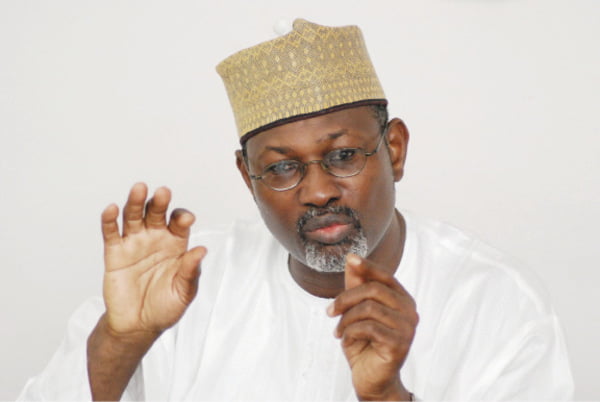 Speaking at the annual conference of the Fulbright Alumni Association of Nigeria at Bayero University Kano (BUK), Jega alleged that politicians used university lecturers to commit irregularities during the elections, especially in Kano state.

He said the BUK lecturers who worked with politicians to perpetrate ‘all sorts of irregularities’ betrayed the confidence reposed on them by compromising the electoral process.

Jega who himself is a former vice-chancellor of BUK, oversaw the 2015 election which was described in many quarters as free and fair.

He said, “I think the major crisis in Nigeria’s democracy is that our electoral integrity has been under assault, compromised and undermined by those who have control over the process.

“Look at what happened during the last elections, and the story of irregularities being spread even in the four walls of BUK.

“The politicians, through crooked means, got alliances with lecturers in the university to compromise the system and they perpetrated all sort of irregularities, which pave way for a faulty process for the continued entrenchment of bad people in governance.

“Maybe, I am preaching to the converted or I am talking nonsense but frankly speaking, I am beginning to think that we are not taking the obligations of scholarship and intellectual engagement with the seriousness it deserves.”