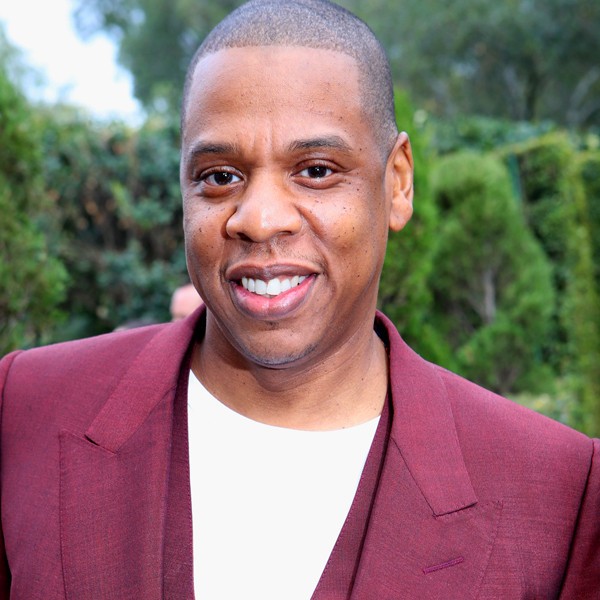 Beyoncé‘s family appears to be getting in formation for some big family news.

As the Beyhive continues buzzing up a storm that the “Crazy in Love” singer is in labor and close to giving birth, E! News has learned that Jay Z was not able to attend the 48th Annual Songwriters Hall Of Fame Induction and Awards Gala in New York City. The Grammy winner was slated to accept the honor of being the first rapper to be inducted into the Songwriters Hall.

He continued, “S–t did I say redman ? Ghost and Rae . Wu tang I beat Genius in a rap battle I think ha . Busta (him too) Treach . Thug . B a rapper too! S–t …Wayne , Juve BG Nipsey . Kim . Slaughterhouse (yes mouse too ha) Folarin MC eiht . Short . 40 . Mac dre this shit hard .Never mind. Somebody find that reply I just hit please . I’m new on this . Anyway salute to anybody who made a song to feed their family or just vent. F–k ..50 cent big L sho ag nice and smooth Joe and pun. diggable butterfly esp…beanie young chris freeway SP okay for real this time.”

Last but not least, Jay posted a video from former President Barack Obama who gave a shout out to all the honorees including the “99 Problems” rapper. “Jay and I are also fools for our daughters although he’s going to have me beat once those two twins show up,” he said. “Jay you have been inspiring in making me want to be active in my retirement just like you’ve been in yours.”

Tina Knowles, who was not in attendance for tonight’s gala, shared her congratulations on Instagram.  “Congrats to my amazing Son in law on this very prestigious award. Not only does he have 21 Grammys but now he’s being inducted into the songwriters Hall of Fame! Go on Shawn Carter (damn spellcheck) with your bad self !!” Tina wrote to her followers. “I am a proud mother in law❤️❤️Blue’s daddy, Beyonce’s husband Mrs. Gloria’s son, Mickey and Annie and Eric’s Brother. Mrs. Hatties grandson ………”

So where was Jay on this special day? Sources tell E! News that the rapper was spotted with Blue Ivy Carter this afternoon at a Los Angeles area hospital.

The sightings come just one day after Solange Knowles and her mom were seen out and about in Southern California.

On Wednesday afternoon, Solange grabbed a bite to eat at Gracias Madre in West Hollywood with her husband Alan Ferguson. As for Tina, she enjoyed the first part of her day at the Disneyland Resort.

“Just finished a trip with Tina’s Angels and Richards warriors! To Disneyland!” she wrote on Instagram while making the hour-long drive from Anaheim to Los Angeles. “It was hott but fun !! It was our trip to kick Off summer vacation! The kids were great fun ! Check out my micky hat.”

Back in February, Beyoncé surprised her fans and followers when announcing the big news that she was expecting.

“We would like to share our love and happiness. We have been blessed two times over,” she captioned the Instagram photo that received more than 11 million likes. “We are incredibly grateful that our family will be growing by two, and we thank you for your well wishes. – The Carters.”

And while the Grammy winner has kept a relatively low-profile during this pregnancy, a source recently shed some light on how the proud mom was feeling.

“She loves being pregnant,” our insider shared. “She splurges when she wants to and hasn’t taken her weight gain as a negative thing. She is a confident woman in her skin whatever size she is [and] embraces it.”

With excitement only growing for the birth of Beyoncé and Jay Z’s newest family members, a source tells us that both mom and dad know the sex of their babies. They are, however, choosing not to share quite yet.

All will be revealed soon and we can’t wait!