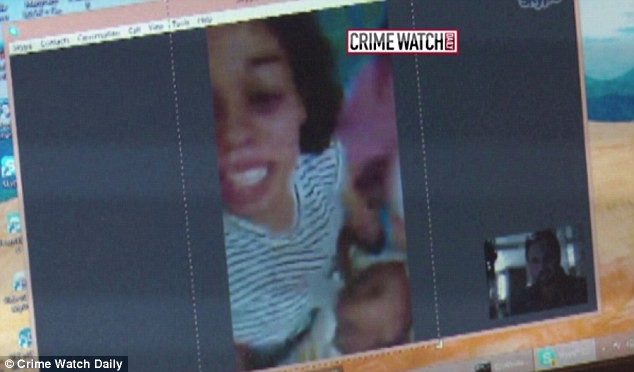 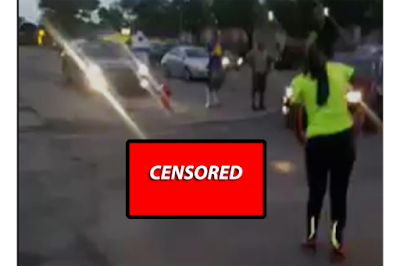 A 20-year-old crazed woman killed her boyfriend by running over him with her car. According to several media reports, the reason she ran him over was because he told her he wanted to break up with her because he had met someone else.
The fatal hit and run occurred on Tuesday, June 13, at about 9:15 p.m. in Detroit, Michigan.  Detroit police say the 20-year-old, who is yet to be named, ran over and killed the 26-year-old victim with a black Ford Fusion at Seven Mile and Trinity. The woman was arrested at 2 am on Wednesday, June 14, 2017.
The dramatic attack on the deceased was livestreamed for all to see. Watch the video here
Share
Facebook
Twitter
WhatsApp
Pinterest
Linkedin
ReddIt
Email
Print
Tumblr
Telegram
Mix
VK
Digg
LINE
Viber
Naver
Previous articleThe scandalous wedding dress that everyone’s talking about at Bridal Fashion Week
Next articleIndian man jailed for 15 years for raping a 13 year old girl in London