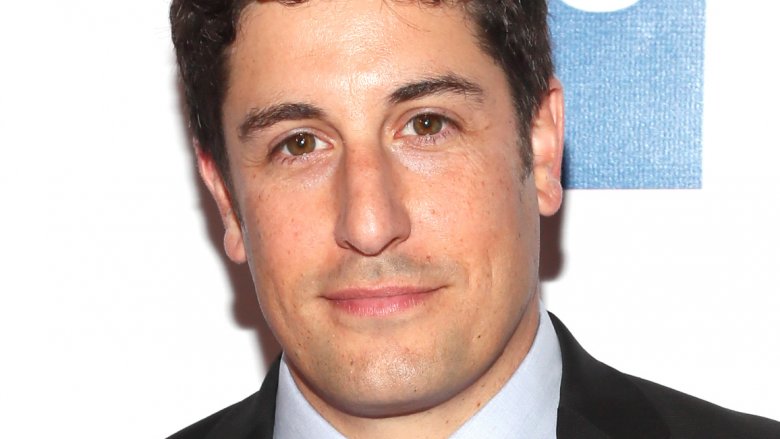 The actor took to Instagram on Thursday, Oct. 11, 2018, to reveal that he’s officially one year sober following a longtime battle with drug and alcohol addiction.

Captioning a snapshot of his AA recovery coin, Biggs wrote to his 503,000 followers, “I first tried to get sober over 5 years ago, when the weight of my obsession with booze and drugs became too heavy for me to handle.” Adding that it “turns out this s**t is hard,” the Orange Is the New Black star, who welcomed baby no. 2 with wife Jenny Mollen last October, continued, “After some fits and starts, I’ve managed to put together one year of sobriety. I’m as proud of it as anything in my life.”

Biggs concluded his post with a message of encouragement for those who are facing similar issues. “If you’re struggling, know there’s help,” the 40-year-old wrote, completing the caption with flexed biceps and prayer hands emojis. “Don’t be ashamed. We can do this.”

For her part, Mollen couldn’t be happier for her husband of ten years and shared a sweet pic of the married pair to mark the occasion. “So proud of my husband today,” the 39-year-old actress-author wrote, adding, “Congrats baby. I know how hard you work. I see you. I love you. Thank you for your fight.”

Biggs isn’t the only celeb to speak out on their battle with addiction in recent months. As Nicki Swift previously reported, pop star Demi Lovato opened up about her journey toward sobriety this summer after suffering an opioid overdose in late July 2018. “I have always been transparent about my journey with addiction. What I’ve learned is that this illness is not something that disappears or fades with time. It is something I must continue to overcome and have not done yet,” the 26-year-old singer-songwriter, who has a history of drug and alcohol abuse, wrote in part to her fans. She added, “I now need time to heal and focus on my sobriety and road to recovery. … I will keep fighting.”

The “Skyscraper” singer later entered rehab at an undisclosed facility outside of California. Earlier this month, her actress-writer sister, Madison De La Garza, revealed that Lovato has been “doing really well” while seeking treatment.