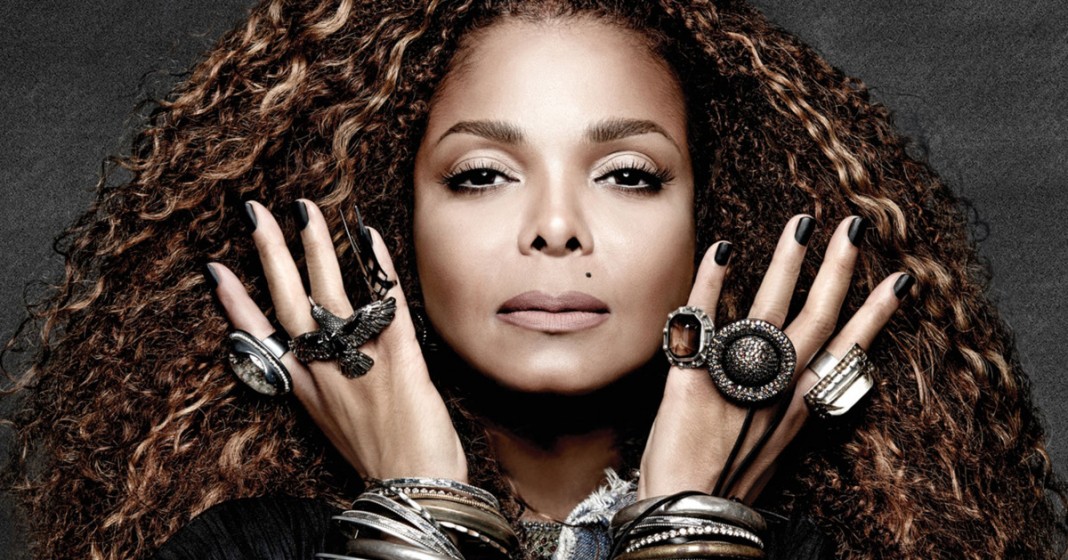 Jan can barely get “This is me” out after #WhatAbout

Twitter Ads info and privacy
Janet Jackson drew concern from fans by breaking down in tears for a moment onstage at her concert in Houston Saturday.

It marked a rare emotional moment during an otherwise joyful and high-energy show, her second as part of her newly renamed State of the World tour, which began two days prior and followed her maternity leave. The 51-year-old pop star gave birth to her first child, son Eissa, more than nine months ago. She is currently in the process of divorcing his father, Wissam Al Mana, her husband of five years. The two had been together since 2010.

Onstage at the Toyota Center in Houston, Jackson paused after performing her 1997 song “What About,” a new addition to her setlist, covered her face with one hand, bent over and sobbed for a few seconds. She then stood and said, “This is me.”

@JanetJackson I wanted to hold you when you cried last night during What About. It breaks my heart to see you cry. Very powerful performance 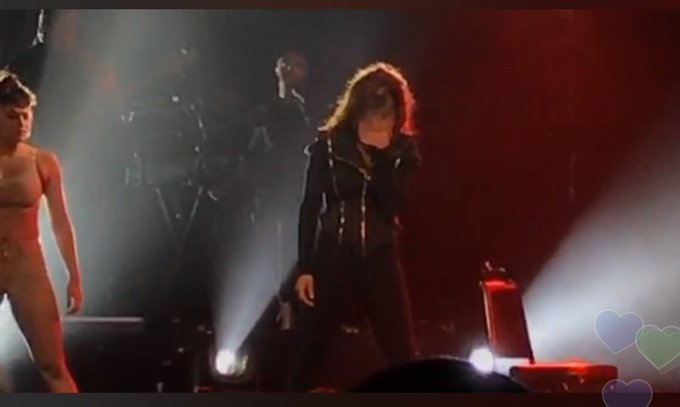 I wanna give you a big ass hug @JanetJackson

I love you. Keep pushing

“This is me” broke me down.

Twitter Ads info and privacy
Jackson had also appeared emotional after performing the song at her first concert stop in Lafayette, Louisiana on Thursday but seemed to recover quicker.

An emotional Janet Jackson gutted everyone during “What About” performance

“What About” Part 3 #SOTW #StateOfTheWorldTour#SOTWTour2017 ( 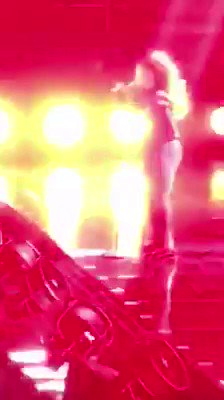 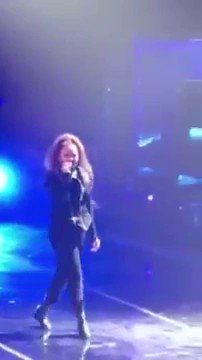 Janet crying at the end of “What About” a song about a domestic abuse and cheating and emotionally says “This Is Me!”

Twitter Ads info and privacy
In July 2016, Jackson delayed her Unbreakable tour, saying she and her husband were planning their family. She also said the name of the tour would change to The State of the World tour.

She did not perform “What About” at the concerts she gave before her maternity hiatus. Until her show in Louisiana Thursday, Jackson last performed the song live in 1999.

Jackson arrived in Houston Friday, a day before her concert, and met with Hurricane Harvey victims.

“She brought smiles and hugs,” an eyewitness told E! News. “She seemed very touched seeing all these people sleeping on cots and her dancers were also very moved.”