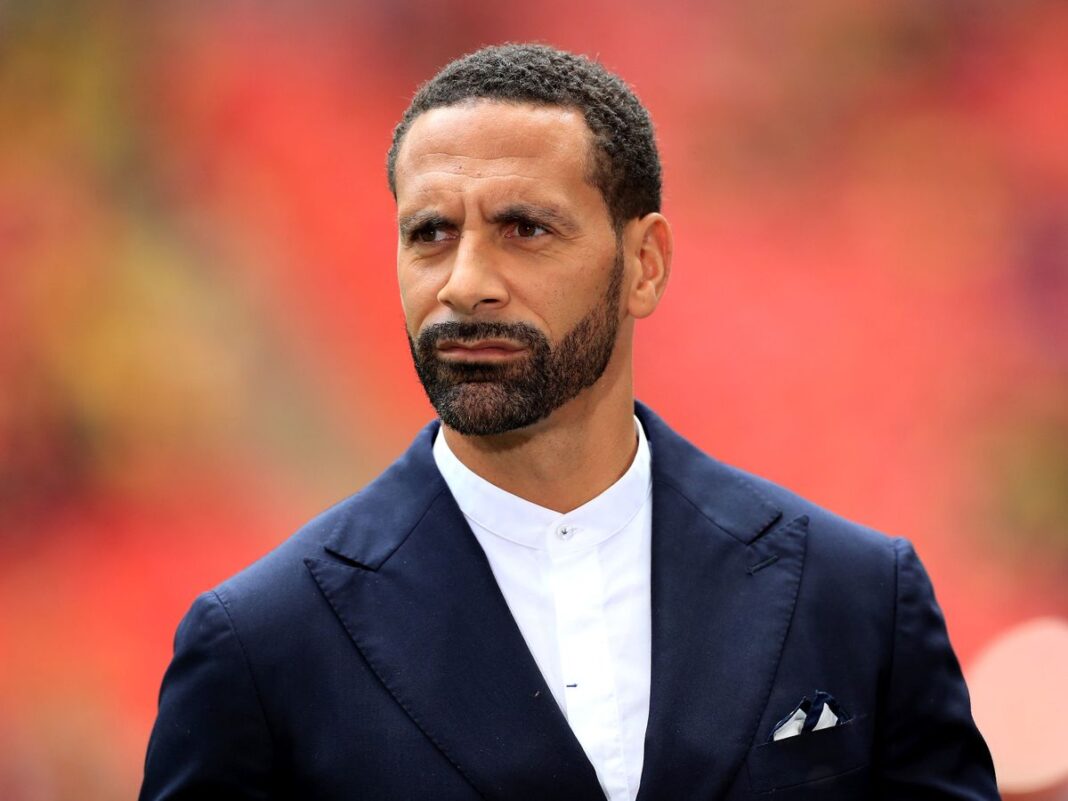 The 22-year-old defender scored a goal and provided an assist in Chelsea’s Champions League 3-0 win over AC Milan at Stamford Bridge on Wednesday night.

Alexander-Arnold, meanwhile, also made headlines on Tuesday after he scored a stunning free-kick goal in Liverpool’s Champions League 2-0 win against Rangers at Anfield.

The 23-year-old has recently come under fire for his poor defensive displays for Liverpool.

Speaking to BT Sport, Ferdinand asserted that James’ defensive abilities put him ahead of Alexander-Arnold.

“On the ball, I believe he [Reece James] is equally as good as Trent, but defensively he is a notch up in one versus one situation. That’s the difference between them at the moment. It is a great subplot for the Premier League,” Ferdinand said.

“The best players have a rivalry, and they will push each other. In my eyes, Reece is ahead right now, but Trent will come out of this spell and that could change.”