After Bitter Loss, Ousted Centrist Democrat Goes After Party That Backed Him 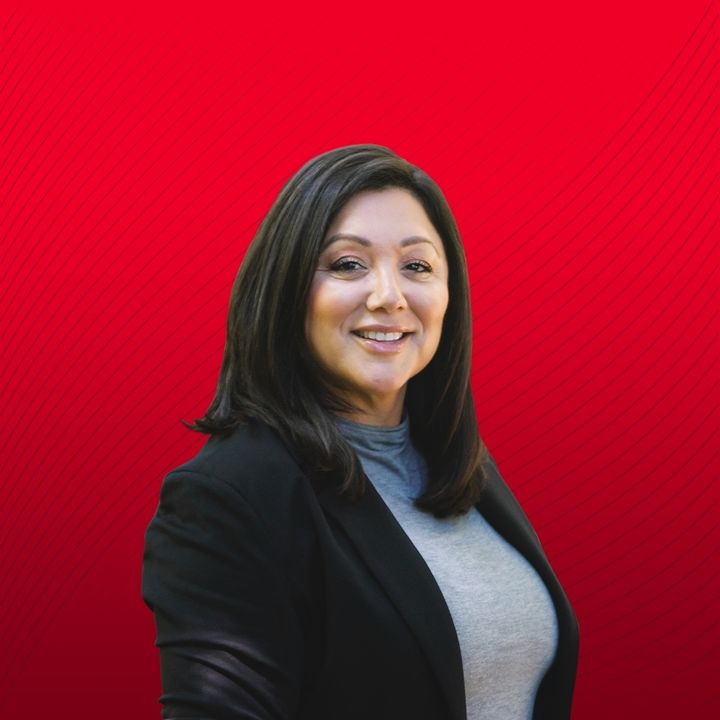 But after losing to McLeod-Skinner in May, Schrader isn’t doing the party any favors.

In his first interview since his defeat, Schrader told a local television station that he believes McLeod-Skinner will lose the race for Oregon’s 5th Congressional District in November.

House Speaker Nancy Pelosi (D-Calif.) and the Democratic Congressional Campaign Committee have both pledged their full support for McLeod-Skinner, but Schrader has yet to officially endorse her.

Schrader also revealed in the interview that there is a “significant chance” he will endorse independent centrist Betsy Johnson’s gubernatorial campaign, rather than backing Democratic nominee Tina Kotek, the former speaker of the state’s House of Representatives.

“I think people are exhausted with the extreme, far-right Trumpites. I think they’re very concerned about the socialist drift on the Democrat left,” Schrader said. “So that opens up the middle.”

Schrader’s remarks come on the heels of a decision to break with the party on gun safety legislation. He was one of two House Democrats to vote against a package of stricter gun regulations that included raising the legal eligibility age for purchase of a semi-automatic rifle to 21. Five Republicans voted for the whole package and 10 Republicans voted for the stand-alone bill to raise the eligibility age for purchasing long guns; Schrader did not vote for the latter, either.

At the same time, Schrader did not benefit from the full force of the Democratic establishment’s incumbent protection infrastructure. Vote Blue PAC, a super PAC founded by House Democratic Caucus Chairman Rep. Hakeem Jeffries (D-N.Y.), chose not to endorse him. And House Democratic leaders, who intervened on behalf of Rep. Henry Cuellar (D-Texas) — another embattled conservative Democrat — stayed out of Schrader’s race.

Asked for comment about both Schrader’s remarks and the race overall, the Democratic Congressional Campaign Committee chose to ignore Schrader.

“Oregon voters have a clear choice this November,” DCCC spokesperson Johanna Warshaw said in a statement. “Jamie McLeod-Skinner is a proven champion for working families – fighting to lower the cost of health care and prescription drugs, protect Oregon workers, and defend a woman’s right to choose.”

McLeod-Skinner is due to face Republican nominee Lori Chavez-DeRemer, the former mayor of Happy Valley, in a district that leans Democratic. Biden carried Oregon’s 5th by nine percentage points in 2020, a slightly smaller margin than he enjoyed in the seat’s boundaries before redistricting.

The DCCC is already underscoring Chavez-DeRemer’s ties to former President Donald Trump. Chavez-DeRemer met with Trump while serving as mayor in 2018, and this past April, she would not definitively say who she believed won the 2020 presidential election.

“Lori Chavez-DeRemer is running on an extreme, far-right agenda that includes passing a near-total ban on abortion for Oregon women,” Warshaw said. “We’re confident that Oregon voters will see the stark difference between McLeod-Skinner and her extremist opponent, and they won’t hesitate to keep this seat blue this November.”

Schrader’s refusal to endorse McLeod-Skinner thus far, and his remarks, which effectively undermine her, reinforce progressives’ complaints that top Democrats are quicker to impose party discipline on the left than on centrists who disregard the party more frequently.

“It’s embarrassing that Kurt Schrader refuses to support the Democratic nominee in his district, and it’s even more shameful that Dem leaders who are so quick to criticize progressives for a lack of loyalty are willing to let this slide,” said Maya Handa, a progressive campaign strategist who most recently managed Durham County Commissioner Nida Allam’s congressional campaign.

“Schrader should support the Democrat in the race for Oregon’s 5th District and for governor,” he said. “He lost the primary and now needs to get behind the Democrats who will be on the ballot in November in Oregon ― too much is at stake.”

Schrader’s salty response to his defeat in the primary is not unprecedented. Former Rep. Brad Ashford, a conservative Nebraska Democrat, endorsed the Republican incumbent, Rep. Don Bacon, in 2020 after losing to progressive Kara Eastman in the Democratic primary for Nebraska’s 2nd Congressional District. Eastman went on to lose to Bacon in the general election, despite Biden’s victory among the district’s voters.

But McLeod-Skinner, who has already prevailed against an incumbent with far greater funding, is in a better position than Eastman and other progressive candidates who have run in swing seats.

In the KATU interview, Schrader blamed the addition of more liberal areas in the new district for his primary defeat, as well as the overall drift of the Democratic electorate to the left.

“The Democratic Party has moved quite a bit to the left — moving out from underneath me. Times move on,” Schrader said. “The socialist wing of the party is taking over and that’s their opportunity to elect somebody different.”

But while McLeod-Skinner supports “Medicare for All” and had the support of left-wing groups like the Working Families Party, she ran on a mainstream platform of rejecting corporate PAC money, fighting to lower prescription drug prices and being a better partner for Biden. She also picked up the support of several influential labor unions and four of the district’s county Democratic parties ― an unusual feat for a primary challenger.

Rather than punishing Schrader for not being sufficiently socialist, Democratic voters in Oregon’s closed primary system appeared to reject Schrader’s effort to water down Democrats’ bill empowering Medicare to negotiate lower drug prices and his simultaneous reliance on pharmaceutical industry donations.

Republicans had also already seized on a report in the Intercept suggesting that Schrader might not actually live on the farm he owns in the district. And at least one Republican strategist in Oregon, Rebecca Tweed, thought McLeod-Skinner would be a more formidable contender than Schrader for Democrats.

“If it’s McLeod-Skinner and [Chavez-DeRemer], I think that’s a huge matchup,” she said in a TV news discussion before the race was officially called. “Both sides will need to be concerned about how competitive that gets.”