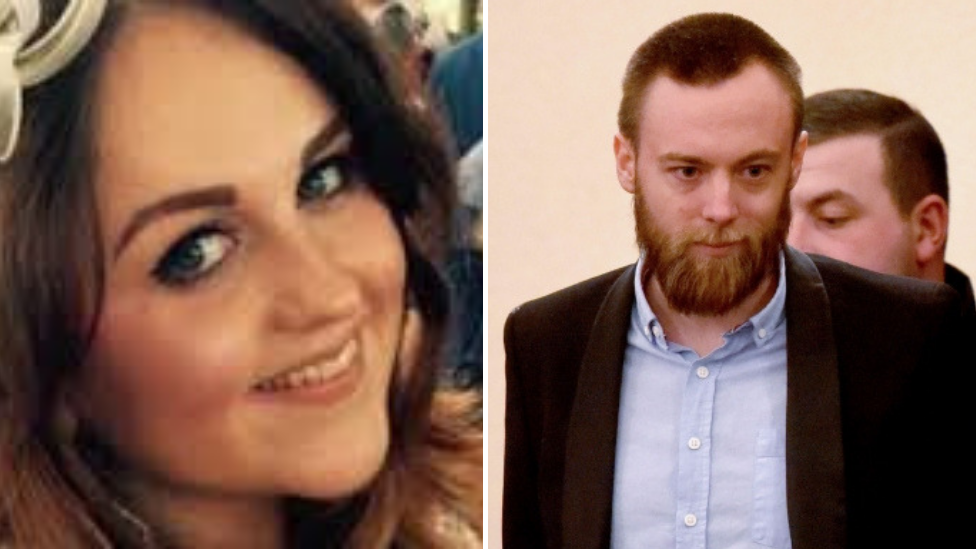 Speedboat killer Jack Shepherd is to be sent back to the UK after agreeing to his extradition from Georgia.

The 31-year-old went on the run before his trial where he was found guilty of manslaughter following a speedboat crash on the River Thames which killed Charlotte Brown.

After months in hiding in the capital, Tbilisi, he handed himself into police and was jailed for three months.

Shepherd has been granted the right to appeal against his UK conviction.

The court heard Shepherd’s extradition order was based on both the manslaughter offense and a separate assault charge.

The second charge relates to an incident – shortly before Shepherd fled to Tbilisi – in Moretonhampstead, Devon, on 16 March 2018.

Shepherd is accused of causing grievous bodily harm with intent.

Defense lawyers said Shepherd agreed to be extradited, but only if his safety was taken into consideration by the judge.

Speaking before the hearing, his lawyer, Mariam Kublashvili, told Rustavi-2 TV Shepherd feared for his safety in the UK.

She said: “Because of the attitude of the British media and public he truly does not feel himself to be human.”

Outlining the extradition case, prosecutor Naniko Zazunashvili argued there was nothing to prevent Shepherd being sent back to the UK.

“While being on board the boat Jack Shepherd took an obligation to take care of Charlotte Brown, but this obligation was violated.

“He knew the boat was in poor working order. We are sure that if he is extradited there will be no threat to his life.”

Shepherd met Ms. Brown online and they went on a date on 8 December. He invited her to go on a speedboat ride.

They were thrown from the boat when it hit branches in the water near Wandsworth Bridge at about midnight.

Ms. Brown, from Clacton-on-Sea in Essex, was found in the water unconscious and unresponsive. Shepherd was clinging to the upturned boat.

Shepherd made his first appearance at the Old Bailey on 26 January 2018, when he entered a not guilty plea to a charge of manslaughter by gross negligence.

He was released on unconditional bail by Judge Richard Marks QC, but failed to show up for his trial and was later sentenced in his absence to six years in jail.

Despite being on the run, Shepherd won the right to appeal against his conviction.

However, the Court of Appeal said Shepherd had been refused permission to appeal against his sentence.