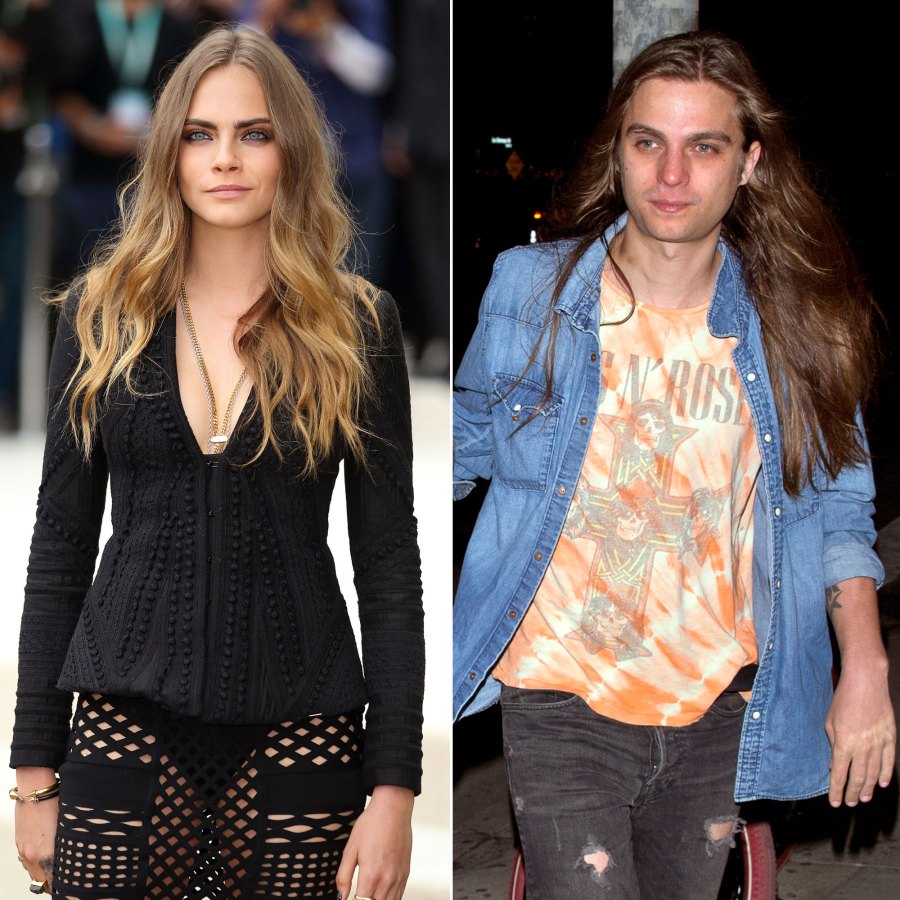 A fan account for Delevingne, 26, dubbed @cjd_fansite, posted a side-by-side picture of the Suicide Squad actress and Jackson’s boyfriend, Gabriel Glenn, on Saturday, March 23. The caption: “Am I the only one who thinks they look like? #CaraDelevingne #ParisJackson,” along with a thinking-face emoji.

The 20-year-old Gringo star responded, “Not at all, completely different.”

However, the late Michael Jackson‘s daughter, who does not identify as bisexual — “I just love people for people” — clearly has no hard feelings toward the Paper Towns star. In a separate response, she added, “Both beautiful tho I think.” 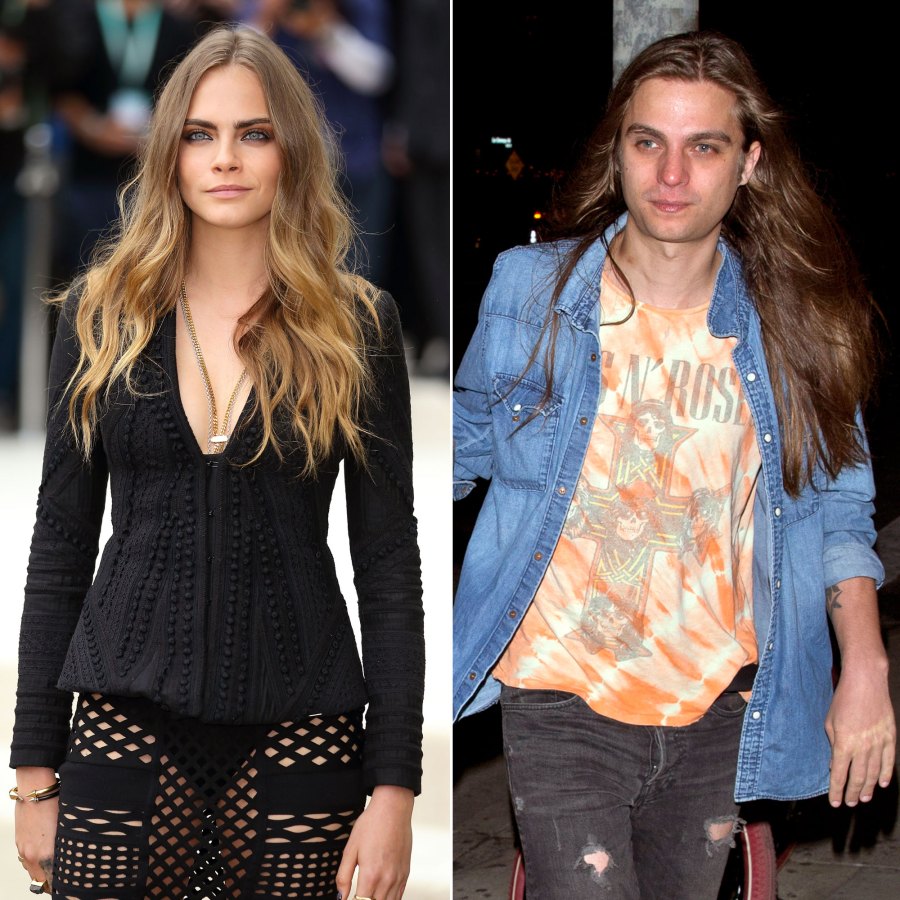 The two models were caught packing on the PDA while on a double date with Paris’ godfather, Macaulay Culkin, and his girlfriend, Brenda Song, in March 2018. The pair were spotted slow-dancing and kissing outside a West Hollywood steakhouse. At one point, the British star was also seen sitting in the California native’s lap.

Delevingne has since been spotted making out with Ashley Benson. The duo, who costar in the upcoming drama Her Smell, locked lips several times as they waited for a taxi at Heathrow Airport in August 2018.

The London Fields star and the Pretty Little Liars alum, 29, have continued to spark romance rumors, with the pair enjoying a festive date night in December 2018 at London’s Winter Wonderland theme park.

“I saw them go on the big rollercoaster together there,” an eyewitness exclusively told Us Weekly at the time. “They were kissing before it took off and Cara screamed excitedly before the coaster took off. I was waiting in line and they were there with security and went into the first car from the VIP entrance. Cara and Ashley were running like kids, excited kids, onto the coaster. Cara was holding Ashley’s hands.”

Paris, for her part, has been in a relationship with The Soundflowers bandmate Glenn since 2018. The young star and her boyfriend recently enjoyed a date night at Universal Studios hours after she was reportedly hospitalized following an alleged suicide attempt.

According to TMZ, Paris was taken into medical care early on March 16 after police and paramedics were called to her Los Angeles home where she had slit her wrists. The Blast reported that Jackson had “lost a lot of blood.”

A source later told Us Weekly that the star was “in better spirits and surrounded by friends and family. … She’s strong but had a horrible episode.”

Paris, however, took to Twitter shortly after she made headlines to deny the reports. “F—k you f—king liars,” she tweeted in response to the TMZ story.

The Space Between actress’ hospitalization came on the heels of the release of HBO’s controversial Leaving Neverland. In the documentary, two men, Wade Robson, and Jimmy Safechuck, claim Paris’ famous dad sexually abused them when they were just children.