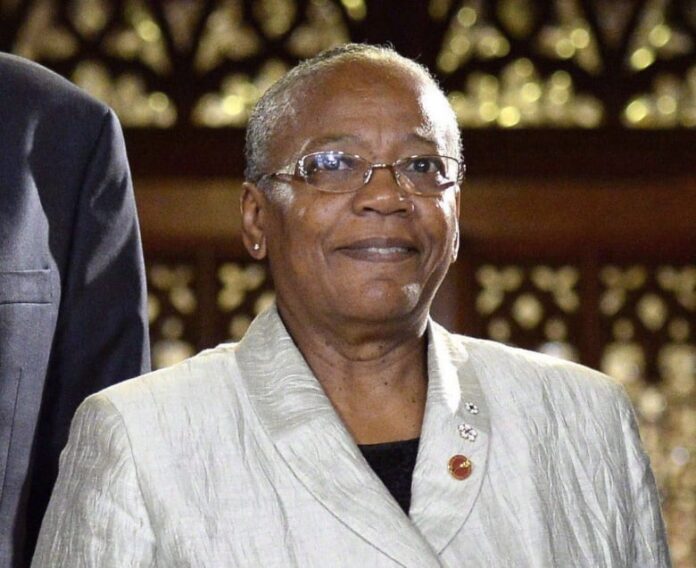 It’s a question she’s posing to federal and provincial governments, as well as individual Canadians, as the country marks the day slavery was abolished in the British Empire.

Federal politicians voted unanimously last year to recognize Aug. 1 as Emancipation Day in Canada. It was on that day in 1834 that the Slavery Abolition Act came into effect, freeing about 800,000 enslaved people in most British colonies.

But recognizing the day nationally was only a first step, Thomas Bernard said. This year, she’s renewing calls for an apology for the intergenerational harms of slavery and for reparations.

“The apology for the historic harm is really, really important and it also would signal to African Canadians a recognition that our presence and our contributions and the harms that we’ve experienced over the years, that there’s some ownership … there’s some responsibility taken for that,” she told CBC Radio’s Mainstreet this week.

In July, the federal government apologized to the descendants of the No. 2 Construction Battalion for the systemic anti-Black racism they faced during the First World War.

Thomas Bernard spoke at the historic event in Truro about the history of slavery, and how after it was officially abolished, “anti-Black racism took root” in this country.

She said the lack of an official apology for slavery is among the Canadian government’s “unfinished business.”

“There was very clearly a signal there that more apologies are due and more reparations are due, and that’s the next step of this journey,” she said.

6 days of events in Guysborough County

Mary Desmond, a municipal councillor in Guysborough County, hopes the second Emancipation Day is a chance for Nova Scotians to deepen their understanding of the history of slavery, and its lasting legacy.

The municipality is hosting six days of events this year, from emancipation-themed bingo to a gospel concert and a seniors’ tea.

Desmond said she was shocked to learn that there was a whipping post in the town, and an auction block where enslaved people were sold.

“We’re still learning because our history was not taught in the school system, and it’s still not taught. We’re just getting bits and pieces,” she said.

While many Canadians know about the Underground Railroad, fewer have learned about this country’s 200-year history of enslaving people of African descent and Indigenous people.

American scholar Brett Rushforth has written about the enslavement of Indigenous peoples, and said it was very common in the colonies that would become Canada.

“When you talk about slavery in the French period — that is prior to 1763 — the vast majority of people who were held in slavery were Indigenous,” said Rushforth, who wrote Bonds of Alliance: Indigenous & Atlantic Slaveries in New France.

Yet, despite the brutality they endured, it’s clear that enslaved people resisted and formed communities, Rushforth said.

“There is not just a sense of victimization, which was very real, but also a sense of remarkable creative resilience, remarkable willingness to find meaning in life,” he said.

For Thomas Bernard, Canada’s second official Emancipation Day is an opportunity to confront this history and to commit to doing something about it.

She encourages Nova Scotians who are not of African descent to look around their own lives and ask, “Who’s missing and what can I do about it?”

“I think that many people saw the official recognition of Emancipation Day as sort of the end goal. I see it as a first step,” she said. 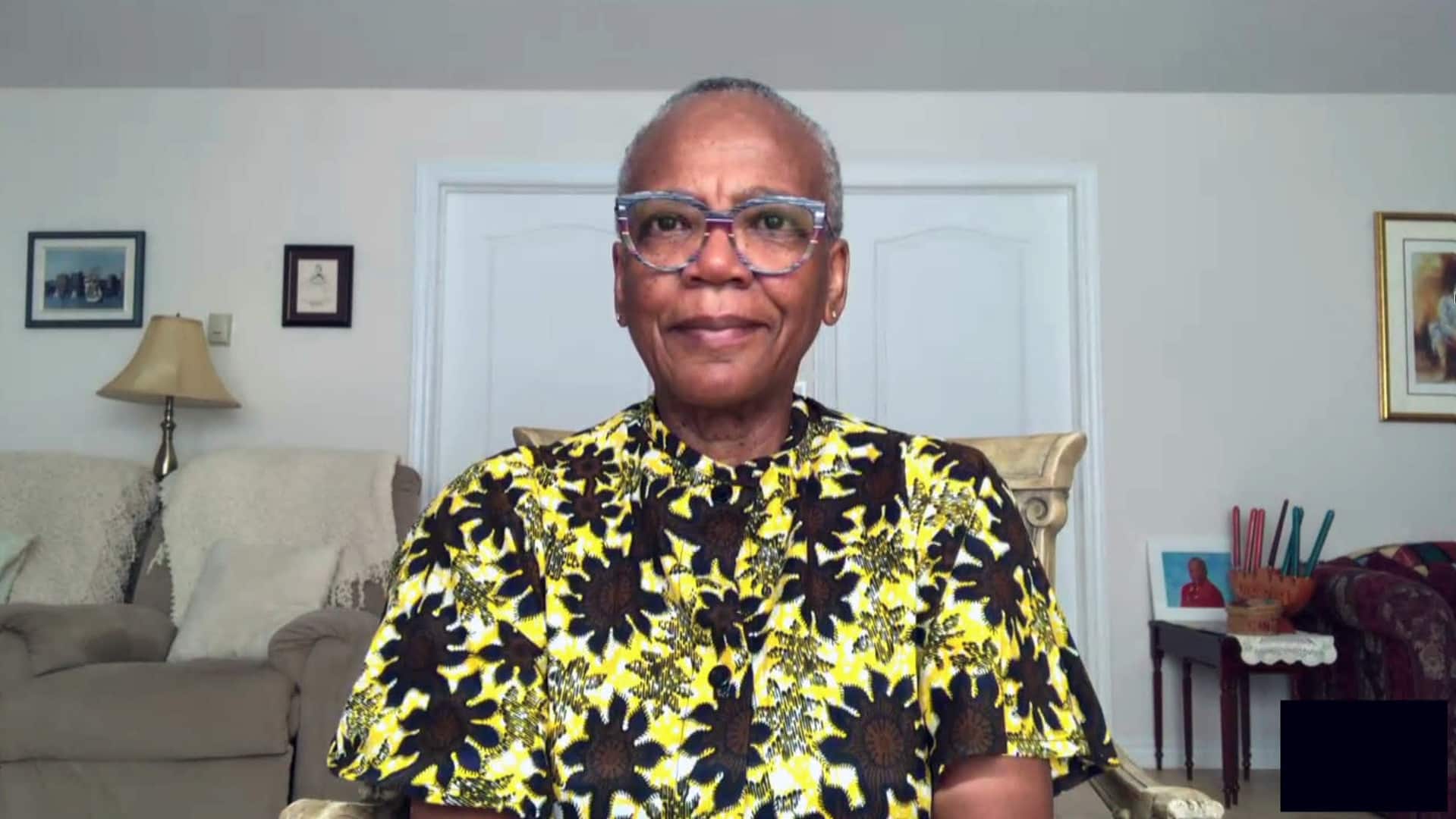 A spokesperson for the Office of African Nova Scotian Affairs said the department is “open to the discussion” of reparations for slavery.

“Reparations or redress involves an open dialogue with African Nova Scotian communities and all levels of government,” Amelia Jarvis wrote in an email.

On Monday, the provincial government is commemorating Emancipation Day with a ceremony that will be live streamed on the Black Cultural Centre’s YouTube page.

CBC News also reached out to the Department of Canadian Heritage but did not receive a response in time for publication.