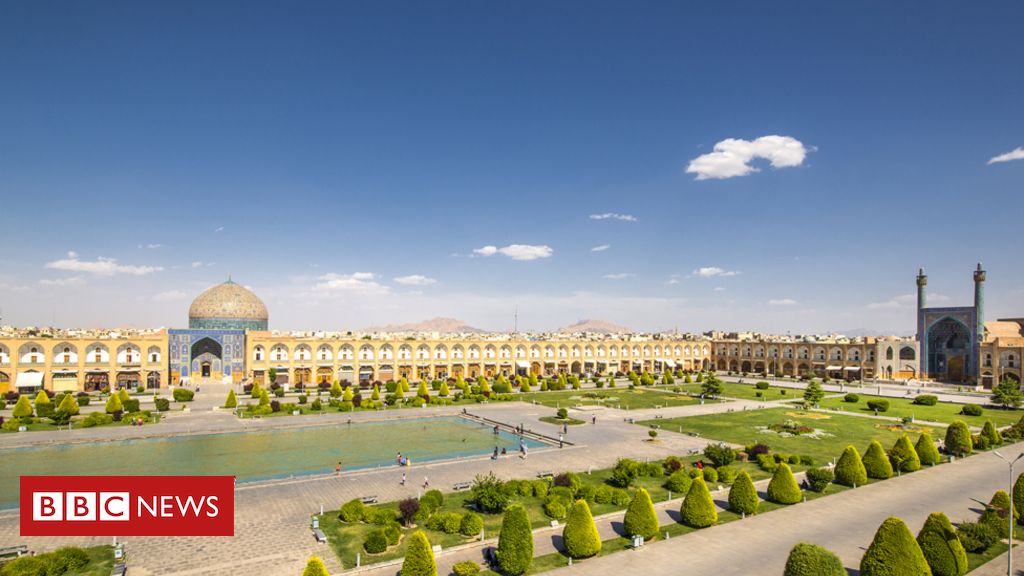 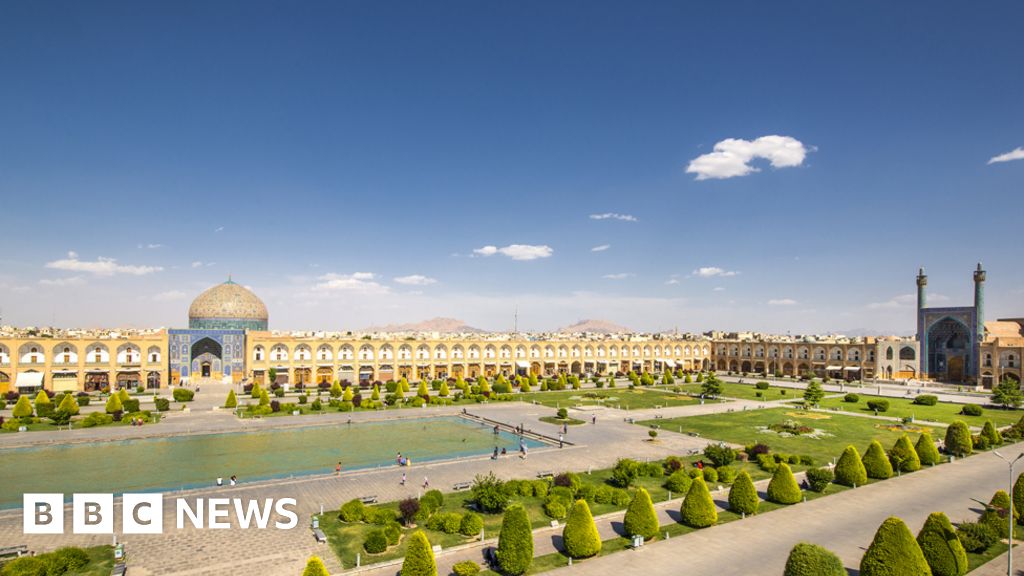 There are hundreds of such sites with historical significance in Iran, more than 20 with Unesco World Heritage status. Here is a selection of some of the most important.

One of the largest city squares in the world, Naqsh-e Jahan Square (Pattern of the World Square), is in the city of Isfahan, built in the early 17th Century.

Sited in Naqsh-e Jahan Square is the Imam Mosque (renamed so after the 1979 revolution). It is decorated with elaborate tiles and also registered as a Unesco World Heritage site.

The Golestan Palace is a complex of royal buildings with elaborate interiors in Tehran, and was the official residence of the Qajar dynasty in the 19th Century.

Persepolis was the capital of the Achaemenid Empire, and dates back to 515 BC. It was declared by Unesco to be a World Heritage Site in 1979.

Showing Darius the Great of the Achaemenid Empire around 500 BC, the Behistun Inscription is a large rock relief written in several languages and was crucial to the deciphering of cuneiform script – one of the earliest systems of writing.

One of the largest adobe (earth-based building material) constructions in the world, the ancient Arg-e Bam citadel was situated on the ancient Silk Road East-West trade route.

Extensively damaged in an earthquake in 2003, it is currently undergoing reconstruction.

The Azadi (Freedom) Tower in the centre of Iran was originally commissioned by the last Shah of Iran, Mohammad Reza Pahlavi, to mark the 2,500th year of the foundation of the Imperial State of Iran.

It was renamed after the 1979 Revolution which removed him from power, and is the site of major gatherings celebrating the Islamic republic.

The Mausoleum of Ruhollah Khomeini houses the tombs of Ayatollah Ruhollah Khomeini – the founder of the Islamic republic – and his family, together with other political figures. It is an important site of pilgrimage in modern Iran.