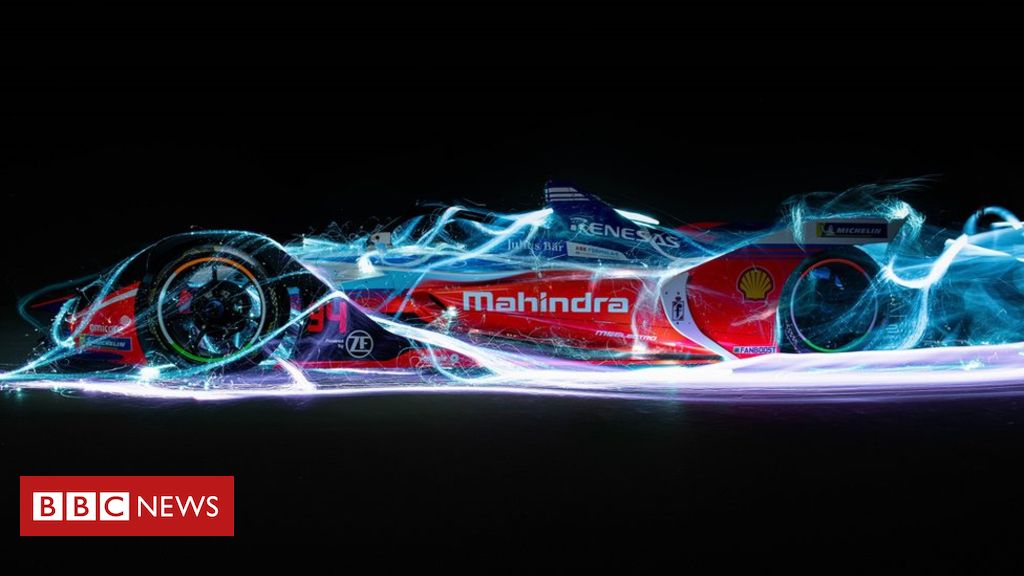 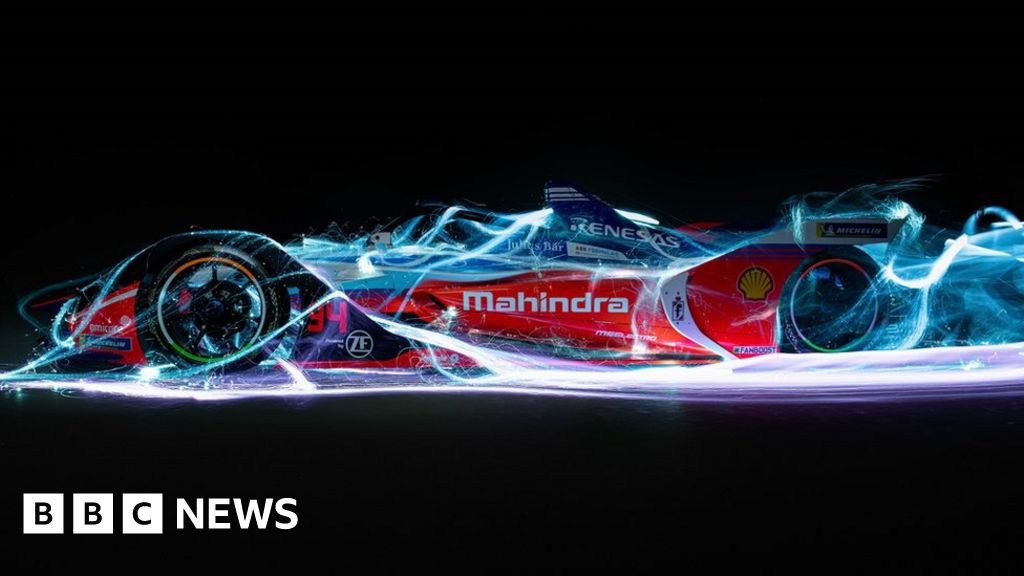 Johnson, 28, shoots for Spacesuit Media and covers the ABB FIA Formula E Championship for Mahindra Racing and is the first woman to win the award.

She has photographed more than 35 Formula E races as well as events like the Goodwood Festival of Speed and the World Endurance Championship.

“When I first stepped foot in the Formula E paddock at the 2016 Paris E-Prix with Spacesuit, I could not have imagined the path that it would take me down,” says Johnson.

“I adore my job, and the very wonderful clients and photographers I work with.”

Johnson, who is based in Kent, started taking pictures in her teens and went on to study photography at university. As a child she would regularly attend races at Brands Hatch with her father and eventually the two interests came together.

One of her pictures shows the Mahindra Racing’s M6Electro livery car surrounded by glowing lights (top image). It was shot in the studio and comprises a number of frames composited together. The creative lighting was created using fibre optic cables strung across the car.

The judges of the competition commented that her photographs were on “another level” and that every image made them stop and look.

“Since we founded Spacesuit, we’ve always been keen to give emerging photographers a shot at their dream career and that has informed the selection, mentoring and development process that we follow here,” says Shiv Gohil, artistic director at Spacesuit.

Freelance photographers Stephen Fisher and Rajan Jangda were highly commended for their photographs by Motorsport UK, the governing body for four-wheel motorsport in the country.