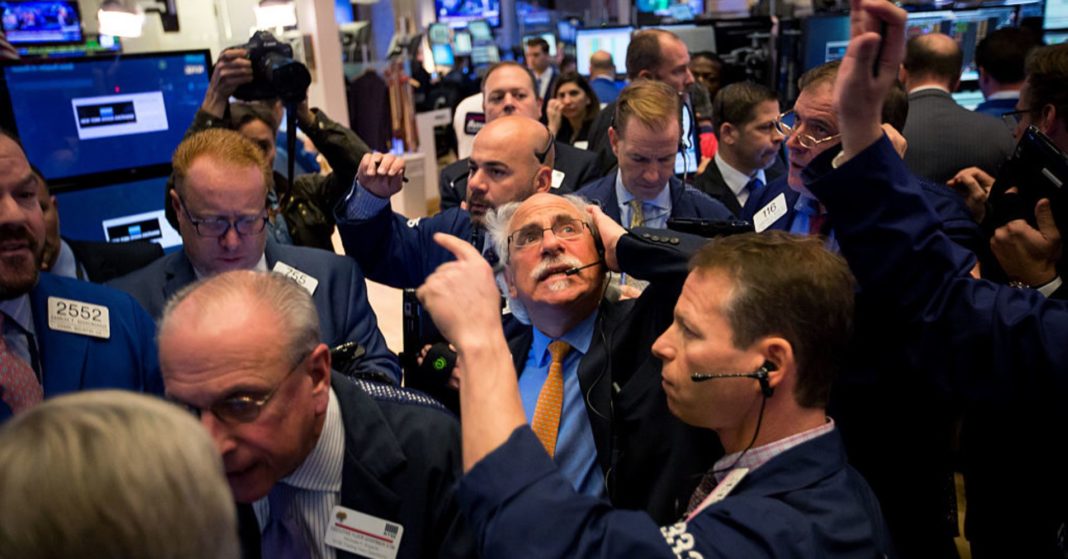 One of Wall Street’s biggest bulls suggests the latest market pullback is no fluke.

Federated Investors’ Phil Orlando believes the 2019 rally is increasingly vulnerable to a setback that could reach into the second quarter. Yet, he contends it’s no reason for investors to hunker down.

“You’re up about 20 percent from Christmas Eve’s bottom. We’re probably due for some consolidation,” the firm’s chief equity strategist said Thursday on CNBC’s “Futures Now.”

That forecast appeared to be taking shape on Friday when the Dow fell 460 points 1.77 percent, and the S&P 500 posted its worst day since January 3.

According to Refinitiv Tradeweb data, the spread between the 3-month Treasury bill and the 10-year note rate turned negative — albeit temporarily — for the first time since 2007. The move sparked recession jitters while weaker than expected overseas data fed into global growth worries.

However, Orlando told “Futures Now” on Friday he doubts these are the catalysts that’ll carry the sell-off.

He cites ongoing U.S.-China trade negotiations and the first quarter earnings reports, which could turn negative on a year-over-year basis, as the longer-term potential drivers for a pullback.

“In a worst case scenario… we move back into that 2600 neighborhood depending on how bad the earnings are, and how slopping the guidance is,” he said. “I don’t think it’s going to be a disaster. I don’t think we’re going to retest the Christmas Eve bottoms.”

Orlando, who has $460 billion in assets under management, has a 3100 year-end price target on the S&P 500 — an 11 percent gain from current levels. According to Orlando, the more typical scenario is the S&P tests the old 2800 resistance level, and then regains its footing. The S&P closed at 2800.71 on Friday.

“We’re feeling very comfortable that the back three quarters of the year are going to show improvement over the first quarter,” he added.

Orlando is building his bullish case on economic and market data, and that’s been working this year. In early January on “Futures Now,” he predicted the record rally would wipe out correction losses, and called long-time bears “shameless.”

Now, he’s telling investors not to be scared of pullbacks.

“We would use any weakness as a buying opportunity,” said Orlando, who’s particularly bullish on large cap domestic value and small cap stocks.