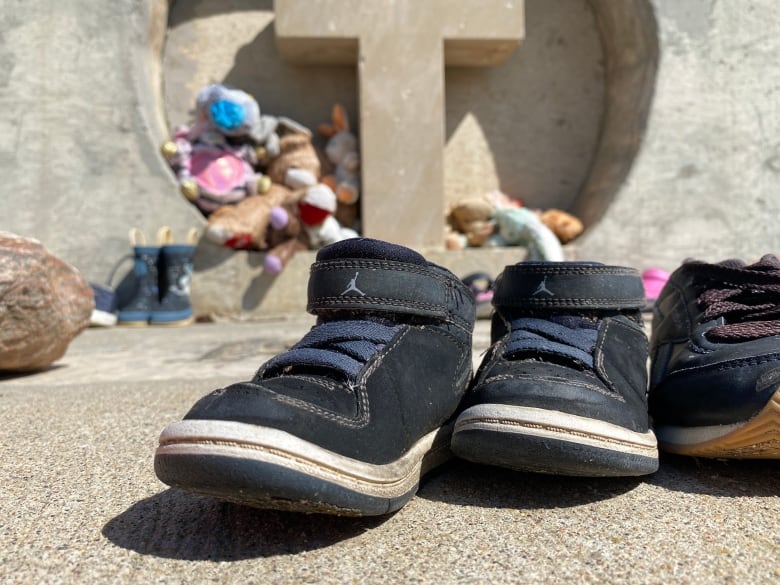 The president of the national body representing Inuit in Canada says continued  progress with reconciliation hangs in the balance in this federal election.

In an interview with CBC News, Natan Obed, who heads Inuit Tapiriit Kanatami (ITK), compares this moment to the 2005 campaign following the signing of the Kelowna Accord, a $5 billion plan to improve the lives of First Nations, Inuit and Métis.

“We are at a similar point in time, where we are just coming off of a federal budget that dedicated more funding to First Nations, Inuit and Métis than any other federal budget before,” Obed said.

“We could see all of this progress stopped immediately.”

Obed fears history may repeat itself and a new government might not put any effort into implementing the United Nations Declaration on the Rights of Indigenous Peoples, protecting Indigenous languages or acting on the national plan to prevent violence against Indigenous women and girls.

“I’m concerned that a new government may not care about reconciliation,” Obed said.

“I would urge people to do all they can to elect members of Parliament who will sincerely push forward on this path of reconciliation and the respect for First Nations, Inuit and Métis.”

Obed said there are “stark” differences between the parties’ approaches to Indigenous people that have not received enough scrutiny so far during the campaign.

While he is not endorsing one particular party, Obed cautions against platforms that focus too much on economic growth as the main solution for mending the relationship between Canada and Indigenous people.

“We know that that just isn’t the case. Yes, economic development is important, but it is one of the many different actions that need to be taken.”

While all the main party platforms mention economic progress, Conservative Leader Erin O’Toole’s plan makes it a central part of its plank addressing the needs of Indigenous communities.

The election is unfolding at a time of national reckoning on reconciliation after the discovery of hundreds of unmarked graves of students, who died at the residential schools they were forced to attend.

Obed said he wants to see the federal leaders challenged on how they plan to bring about accountability and deal with the institutions, such as the Roman Catholic Church, that ran residential schools.

“It is one of the heaviest things that we will ever go through in our lifetimes,” Obed said.

“There still needs to be a focus placed on this beyond just the response of shock, but transitioning into a course of action that is directly associated with the massive nature of these discoveries.”

Obed also wants to hear more from the leaders about Inuit Nunangat, the homeland of the Inuit.

The ITK recently released a list of 15 priorities for the parties to focus on, including housing, infrastructure, suicide prevention, mental health and climate change.

Obed said the Arctic is feeling the brunt of climate change, with new species appearing as glaciers and sea ice melts. Federal leaders need to develop climate change plans geared toward dealing with changes in the Arctic, he said.

Most important, Obed said, he wants Canadians to understand that the work on reconciliation won’t necessarily continue just because it started.

“There needs to be active leadership all the way through to see this work to its completion.”