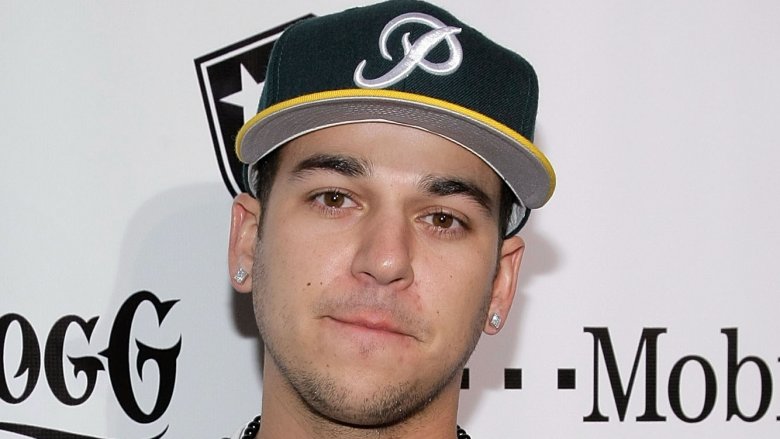 Rob Kardashian took things way too far when he went on an explosive Instagram rant back in July 2017, accusing Blac Chyna of cheating on him with multiple men throughout their relationship. In a series of posts, the reality star shared sexually explicit videos of his former fiancée, and alleged she was a drug addict who’d used him for monetary gain.

In one particular post, Kardashian wrote (via Bustle), “And here comes to the drunk and on drugs Chyna. More receipts to come of all the drugs that were dropped off to her house yesterday including 100 bottles of Moet Rose she asked me to get her. U will never see Dream again unless u stop the alcohol and drugs and cocaine and X and E. lol.”

“That’s called a party pack when was the last time u realized your daughter been with me instead of that crazy house that u bring men in an out,” he continued. “I never been this disrespected in my life by a woman. A woman I just paid 16K rent and Ferrari I just bought and lambo and 400K in jewelry. Damn.”

Chyna responded to Kardashian’s bitter rant on Snapchat, accusing the Arthur George designer of hitting her. But the accusation didn’t slow him down a bit, as he kept lashing out against her on social media. In the end, it became more than clear that the troubling tirade would be the final nail in their tumultuous relationship.