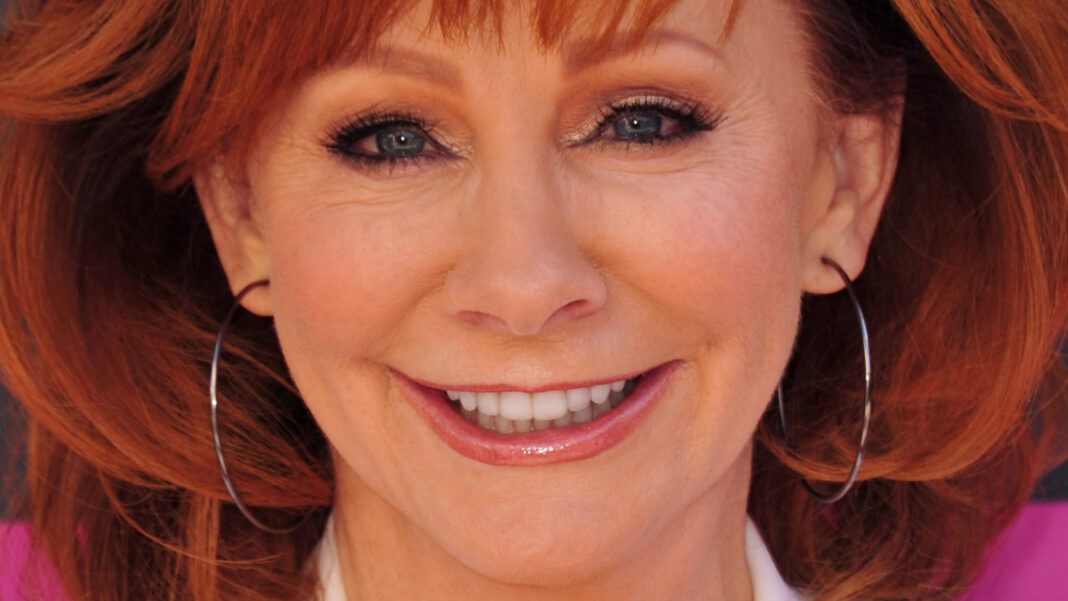 Reba McEntire has her son Shelby to thank for her relationship with Barbara and George H.W. Bush. She and the former first family met in 1990 when she performed in Washington, D.C, she recalled in 2011 on the “All the Best” podcast, hosted by the Bushes’ grandson, Sam LeBlond. McEntire and then-husband Narvel Blackstock were invited to meet the Bushes and they took Shelby with them, who was then six months old. “Narvel and I took Shelby in and Shelby got a hold of President Bush’s thumb. I said, ‘Oh, my gosh. Mister President, I am so sorry.’ He said, ‘Oh, don’t worry about it. I’m used to this. I’ve got tons of grandkids,'” she told LeBlond.

Also read: Nicki Minaj Is Absolutely Fuming Over The Grammys’ Decision About Her Music

As George was a big fan of country music, he and McEntire quickly engaged in conversation. The president even showed the singer his country music collection. One thing led to another and before she knew it, McEntire was touring the Bushes’ residence. “When we were leaving Mrs. Bush was kinda following us out. She said, ‘Hey, would you like to see where we live?'” she told LeBlond,

The following year, George became the only president to attend the CMAs, an event McEntire hosted, according to Outsider. McEntire invited Bush to take the stage, where he professed the importance of the genre in his life. “When I need a little free advice about Saddam, I turn to country music,” he shared wowplus.