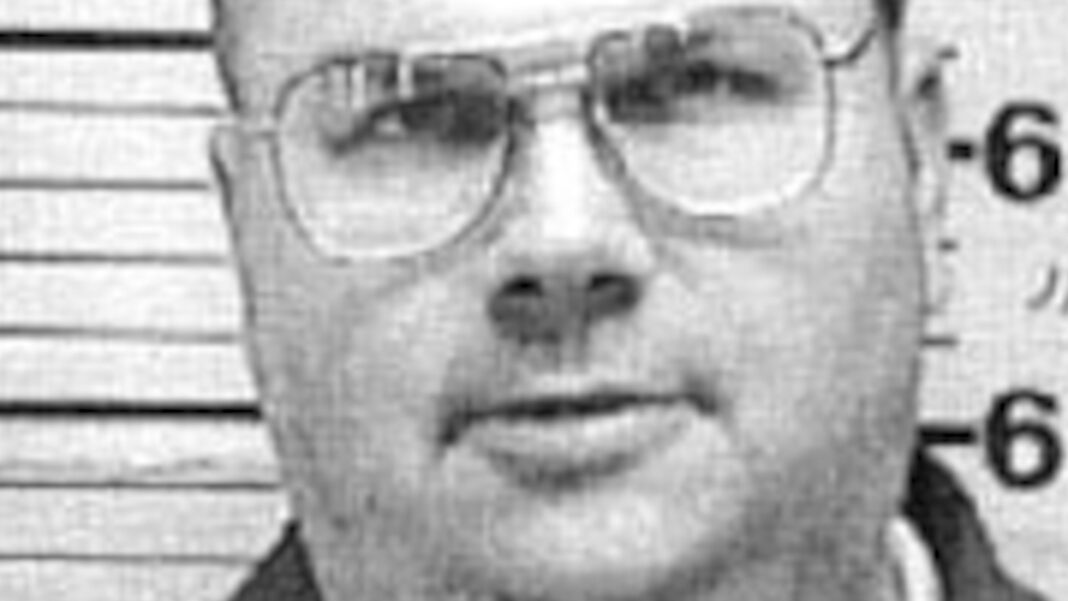 Though it would be fair to presume Mark David Chapman’s sentence would automatically nullify any sort of possible release, the reality is that it didn’t include any provisions about parole — meaning that the convicted murderer has attempted to attain it multiple times. As Rolling Stone reported in 2020, Chapman has appeared in front of a prison board 11 times to date, though each has since failed.

Also Reads: It was heartwrenching. I knew there was a calamity- Desmond Elliott reacts to findings in the Lagos state inquiry on Lekki shooting

Per Rolling Stone, several Chapman’s arguments for release have hinged upon how he has “found Jesus” — though, as People reported in 1981, Chapman’s relationship with born-again Christianity began nearly a decade before Lennon’s assassination when he purportedly became born-again during a high school pep rally during his junior year. (The magazine also noted that Chapman allegedly expressed violent fantasies as a teenager, including wanting to commit arson on his family home.)

Over the years, Chapman seemingly correlated his religious faith to feeling “more and more shame” for the murder he committed; as Rolling Stone reported, he expressed that he was willing to stay in prison for “however long it takes,” even “forever,” despite his continued appeals for freedom. It appears, however, that the parole commission has repeatedly skewed otherwise in their adjudication — and for good reason.