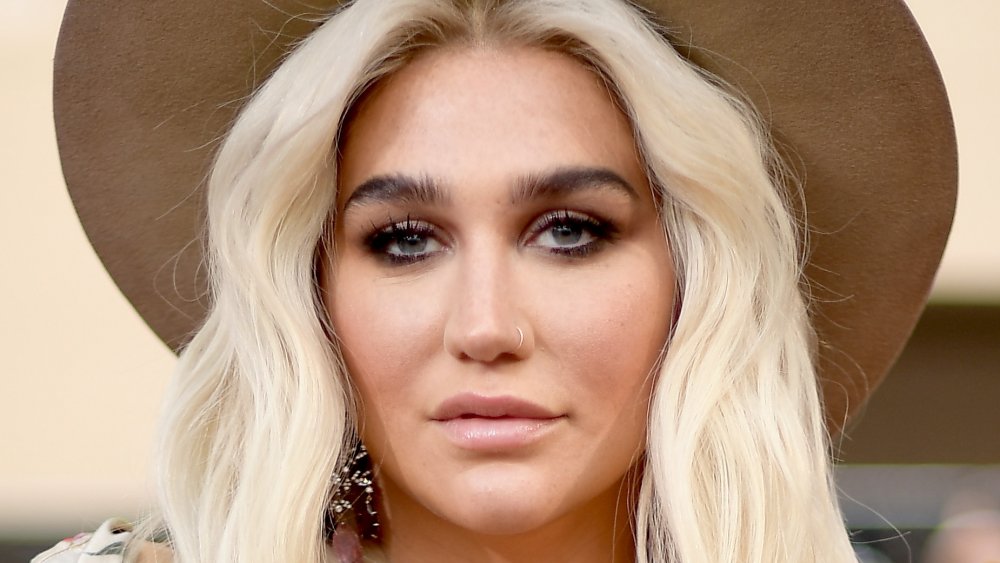 Inside Kesha’s tragic life
In a 2009 interview with The Guardian, Kesha revealed that she has pretty much no idea who her biological father is. However, she didn’t necessarily feel like she missed out on anything by not having a paternal figure in her life, saying of her mother, songwriter Pebe Sebert, “She taught me that you don’t need anybody else to validate anything. She wanted a child, she had me, she didn’t want a man to tell her when and what to do.” Kesha added, “I think that’s bada**. She’s a strong woman, a total hippie.”

While Kesha did recall once meeting a man whom Sebert said was “probably” her father, she admitted she felt little to no connection to him and doubted his paternity as a result. “He said I could stay with him and have this father/daughter thing. Then I met him at the airport and I instantly knew, ‘There’s no way you’re my dad,'” she told the publication, adding, “I mean, you just know if someone is your contributor to your being of life.” Still, she moved in with him in Los Angeles because, as the singer-songwriter explained, she didn’t know anyone else there. However, her non-father apparently spent most of his time playing video games.

Kesha later told Rolling Stone that her January 2020 album, High Road, includes a song called “Father Daughter Dance,” which examines what her life may have been like with a dad.