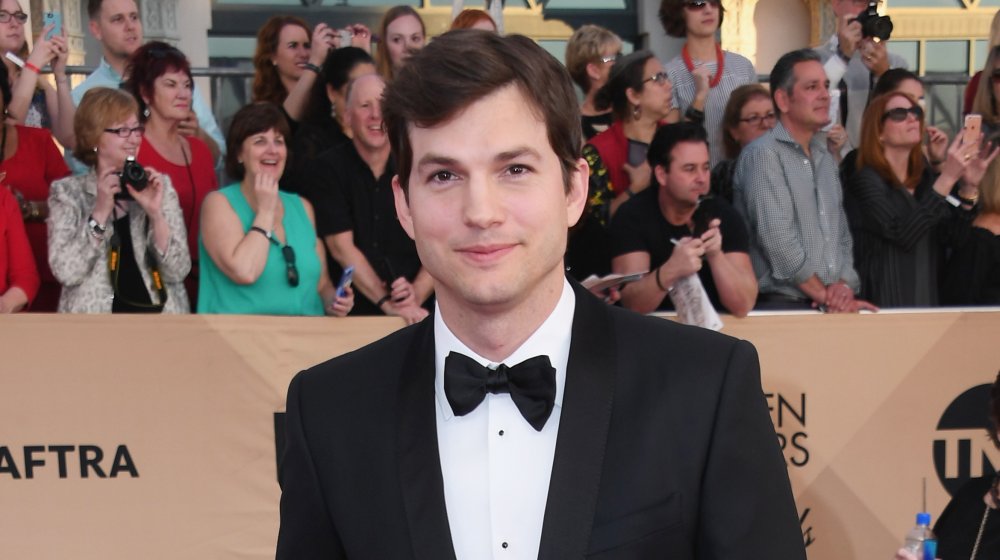 Ashton Kutcher’s most successful movie might not be what you expect
In 2003, Ashton Kutcher took on a relatively minor role in Cheaper by the Dozen, a film which was a remake of the 1950 movie of the same name and is, in fact, the actor’s highest-grossing project, according to Rotten Tomatoes. Earning a whopping $138.6 million, it took in more than other films Kutcher has appeared in (or done voice work for) such as Valentine’s Day ($110.6 million), Open Season ($84.4 million), and What Happens in Vegas ($80.2 million).

Cheaper by the Dozen starred Steve Martin and Bonnie Hunt as the parents of 12 children — the dozen for which the movie is named, of course. But Kutcher didn’t play one of the couple’s many offspring — instead, he appeared as their eldest daughter’s boyfriend, Hank, a gig that was reportedly a last-minute arrangement.

“Poor Ashton Kutcher’s character had his underwear soaked in meat and was attacked by dogs, but the kids didn’t know the actor was playing Hank until the day of shooting,” explains MTV, based on stories told by actor Kevin Schmidt, who appeared in the film as young Henry. Baker was apparently pretty stoked for Kutcher’s appearance since they’d both appeared in one of Kutcher’s most well-known vehicles, The Butterfly Effect.

In the end, what have we learned from all this? Well, that while Ashton Kutcher might be a household name, the movies that list him as the lead can’t hold a candle to films he only shows up in for a few minutes. That’s probably fine, though — Kutcher makes more money as a startup investor anyway.