The shady side of Prince Andrew 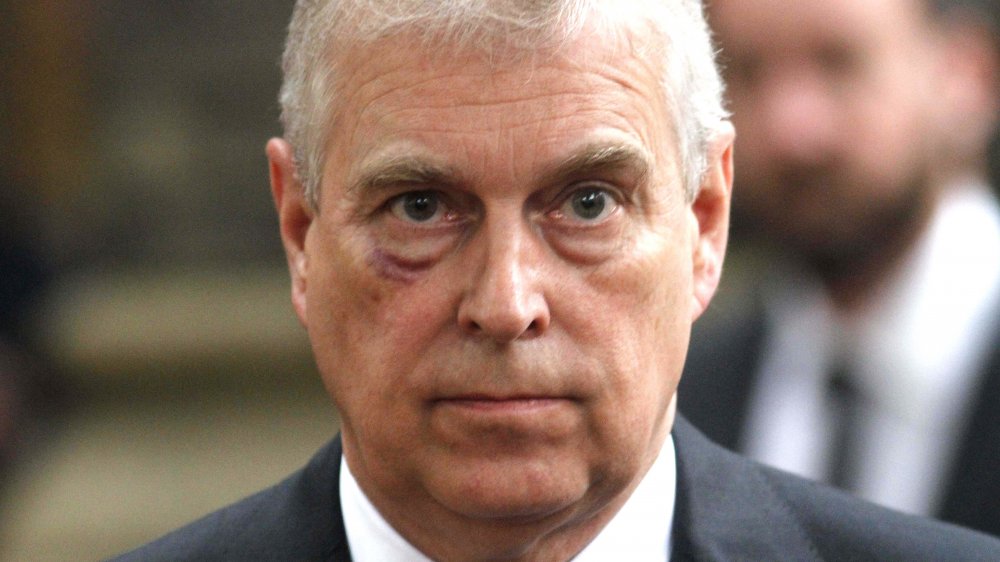 The shady side of Prince Andrew
The Duke of York attempted to stem the flow of bad press surrounding his affiliation with convicted sex offender Jeffrey Epstein by granting an interview with BBC Newsnight. It didn’t work. Attempting to answer questions head-on, all Prince Andrew did was raise more questions and leave himself wide open to mockery.

Alleged Epstein victim Virginia Giuffre (née Roberts) claimed in court filings (via the BBC) that she was “forced to have sex with the prince on three occasions.” The queen’s second son claims to have no memory of meeting Giuffre, despite the fact that a picture of him with his arm around her waist has been circulating online for years. “We can’t be certain as to whether or not that’s my hand on … her left side,” he told Newsnight, adding that “nobody can prove whether or not that photograph has been doctored.”

Giuffre, who was only 17 years old when one of their alleged encounters took place, claimed that Andrew was “profusely sweating” when they danced together at a London nightclub. Andrew claimed this wasn’t possible, citing medical reasons. “I didn’t sweat at the time, because I had suffered what I would describe as an overdose of adrenaline in the Falklands War when I was shot at,” the royal said. Medical professionals, however, quickly cast doubt on the dubious claim. Saying he was “absolutely skeptical,” Good Morning Britain‘s Dr. Hilary said (via the Mirror), “Sweating isn’t mediated by adrenalin, it’s mediated by acetylcholine.”