Insecurity: We won’t hand over Nigeria how we met it – Aminu Bello Masari 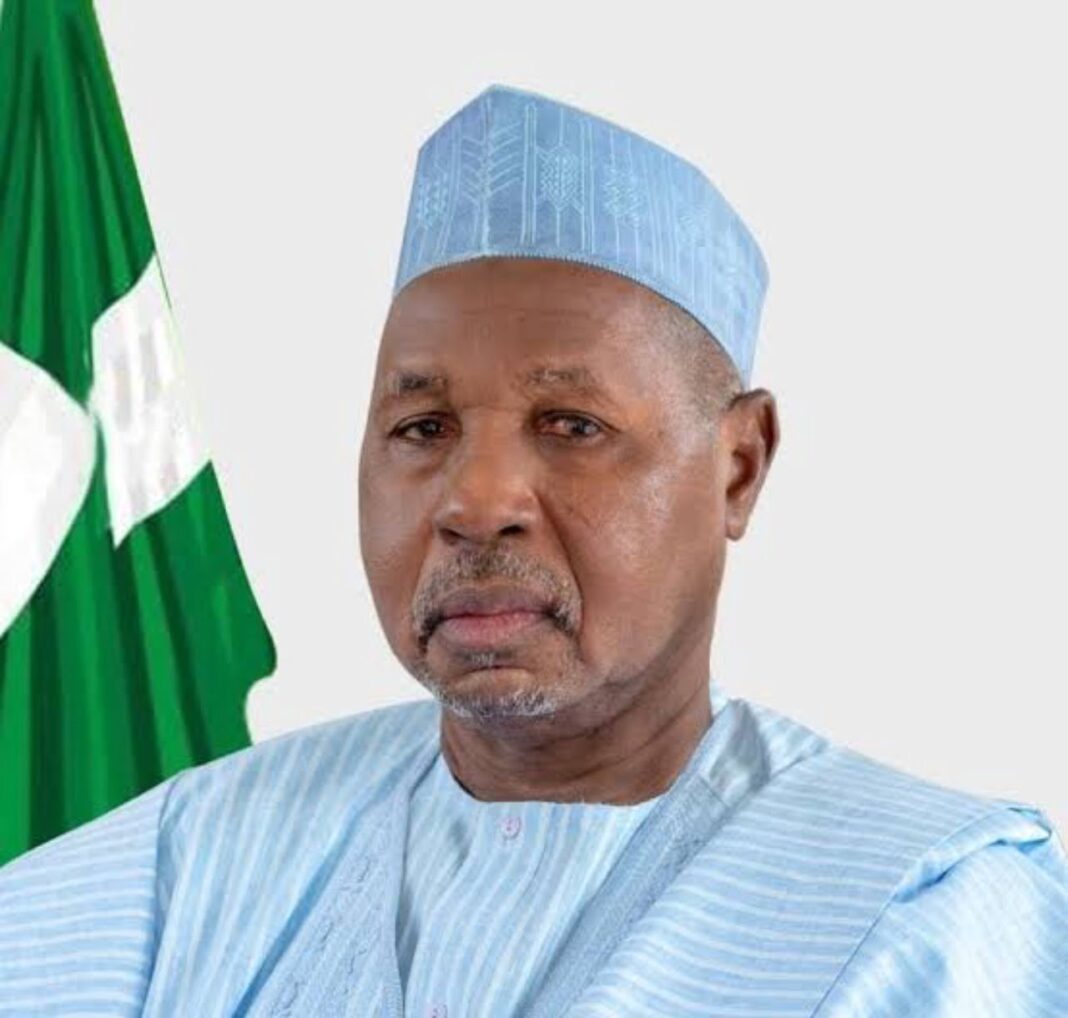 Governor Aminu Bello Masari of Katsina State has expressed the resolve of the state and federal governments to work round the clock to end the menace of banditry bedeviling the state and the country before the expiration of their tenure come 2023.

Masari described the insecurity situation experienced in the northwestern part of the country and indeed the whole country as “domestic banditry” though admitted that there have been some cases of “cross-border banditry.”

The Katsina State Governor made the disclosure on Wednesday after signing the 2022 appropriation bill into law which he said was primarily meant to complete the jobs started by his administration.

“Essentially, the banditry we are facing in Katsina and by extension northwest and some parts of this country is domestic banditry perpetrated by people that are known to us; that we have lived together with; of the same culture, same language, same religion. In fact, the only thing that differentiates us now from them is that they are bandits and we are not,” he said.

Masari urged the people of the state to rise up collectively as a people and take advantage of technology to defeat the hoodlums and restore the lost peace in the state.

He also admonished them to eschew the blame game and come up with meaningful solutions to the quagmire instead.

“Putting the two together, we will restore normalcy to our people. It is not beyond us to do that but what is most important people must sit up. There should be no more cowardice in the fight against these evil men and women. They are evil and represent evil and for us as a people, we should not shy away from our responsibilities by pointing accusing fingers. Before you point accusing fingers do the role that is expected of you.

“In this fight, there is no loss. The only loss in this fight is if you run away and refused to fight. That’s what the law says. It professes in this part of the country, that we are religious, we are Muslims, we have been thought and directed in situations like this on how to react. We should not under any condition run away we should stay and fight,” he said.

Also Read: How To Pitch Your Business Idea To Investors In 5 Minutes Video

“The only way to challenge these people is to show them that we are willing, determined capable of defending our territory and our area and our lives and our properties. This does not mean that we are taking away the responsibility of the government. No, far from it. It is reinforcing the purpose of government to provide leadership to secure life and property, honor, and dignity of the people you lead. We must conquer this evil. We must. Many responsible people are already offering suggestions on how best to deal with these people because without peace there won’t be development.”