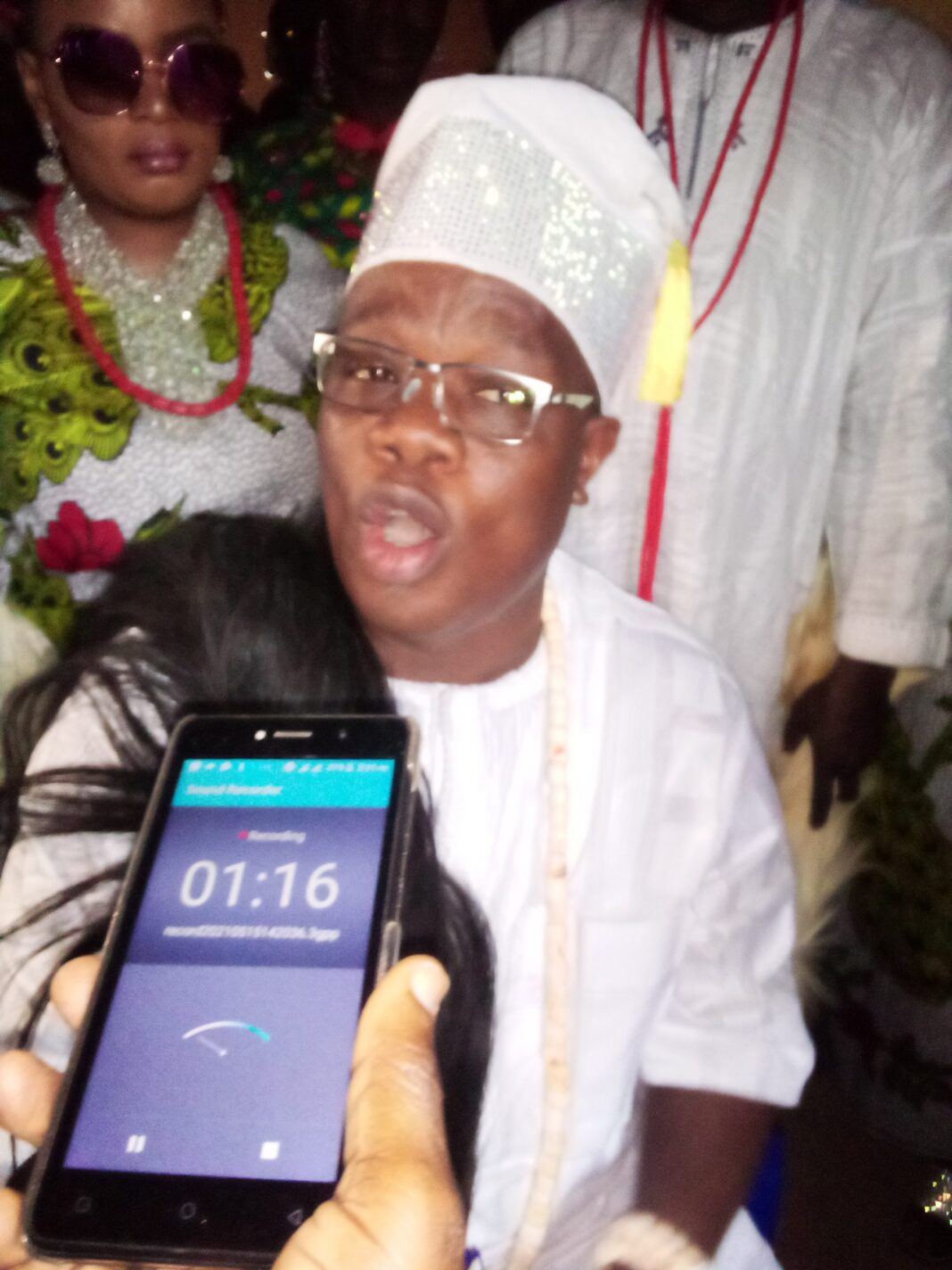 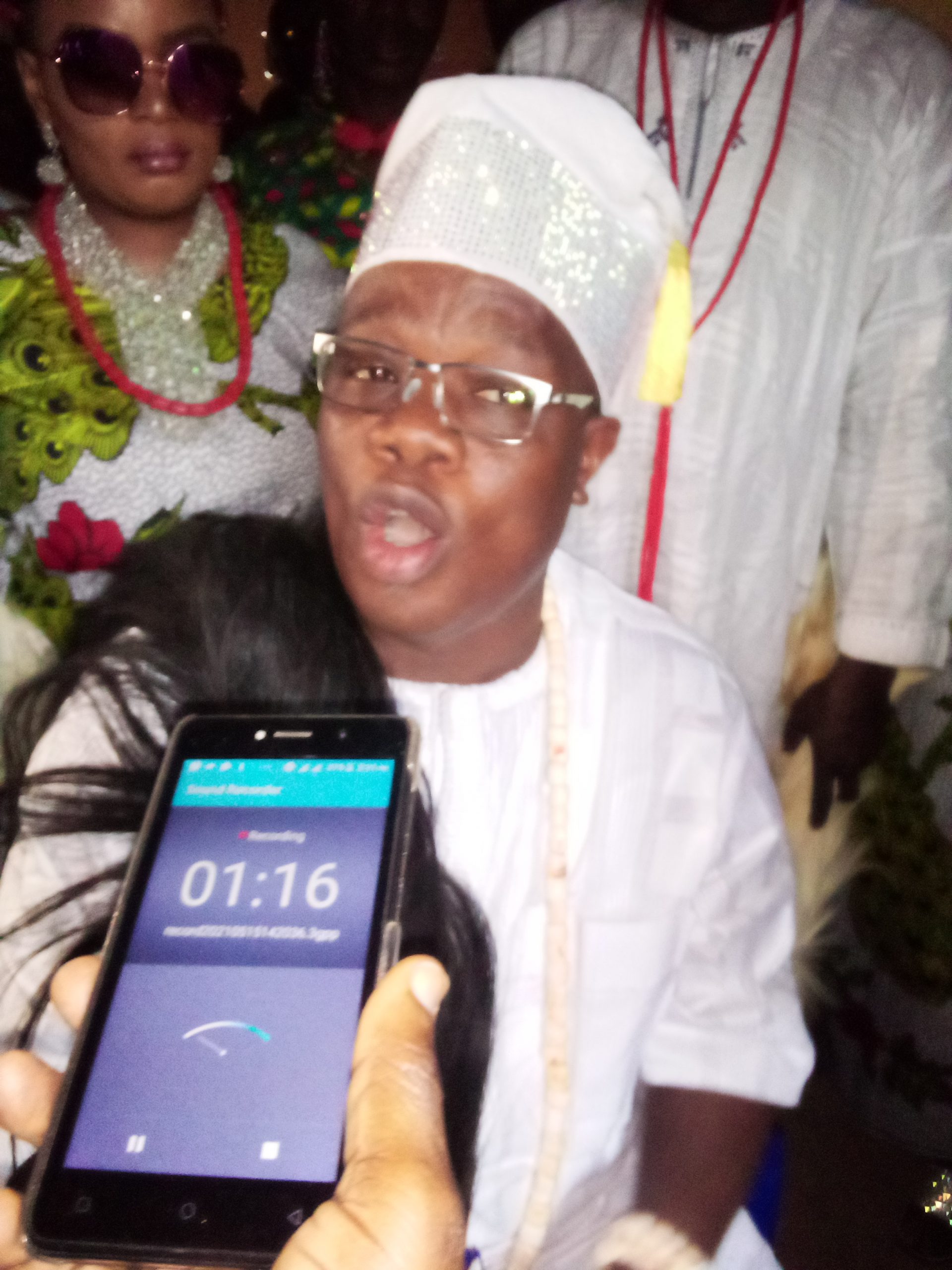 The United States of America-based businessman, Chief Dominic Ogunleye, has appealed to President Muhammadu Buhari not to rely solely on world powers to solve the insecurity problem in the country.

Ogunleye, who applauded the rapprochement being made by President Buhari to countries like the USA, France, and other developed nations, posited that he should localize the fight by working with groups that can offer relevant traditional remedies.

The oil and gas businessman spoke in Oye-Ekiti, Oye Local Government Area of Ekiti State, on Sunday while being conferred with the traditional chieftaincy title of Oloni of Araromi Quarters of the town.

He said the abandonment of culture and tradition is responsible for why kidnappings, insurgency, and banditry are festering in the country.

Ogunleye appealed to the government to work in concert with traditional rulers and groups to ward off insurgents and kidnappers that are terrorizing Nigerians daily.

“It is not out of place for President Buhari to call on the world’s superpowers to help on the issue of insecurity, but the government should allow traditionalists to also meddle into it. We are witnessing this insurgency because we have lost our cultural values,” he said.

“President Buhari is trying, but we have to localize this fight. The locals must participate effectively in this war”.

“We thank God that the Vice President of US is a woman. In the US, women are more educated than men. Nothing is too big for women to do in a country like Nigeria. They should be allowed to participate in politics and government activities”.

On his installation as a traditional Chief of his town and resolve to promote culture and tradition, Ogunleye said the honor would serve as an eye-opener to other Ekiti indigenes based abroad on the imperative of coming home to invest.

“I am at home to usher in good things. I have exposure, and I will bring that to bear to help the government of Governor Kayode Fayemi in the areas of economic development and human capital development.

“I am currently building a hotel here in Oye-Ekiti, and other businesses will follow. These will employ more of our jobless youth.

“The Government is trying, but all other Nigerians must play their own roles to provide employment, give them prosperity and stabilize our country,” Ogunleye said.