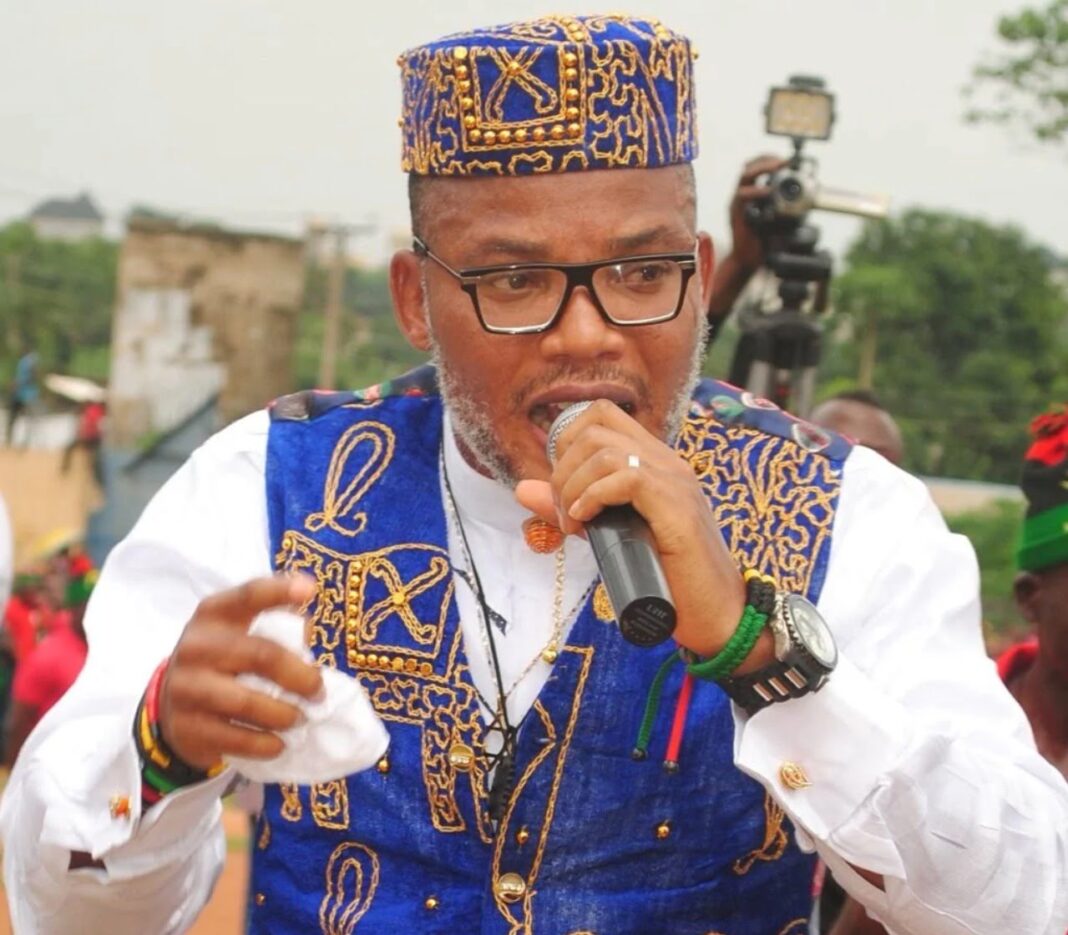 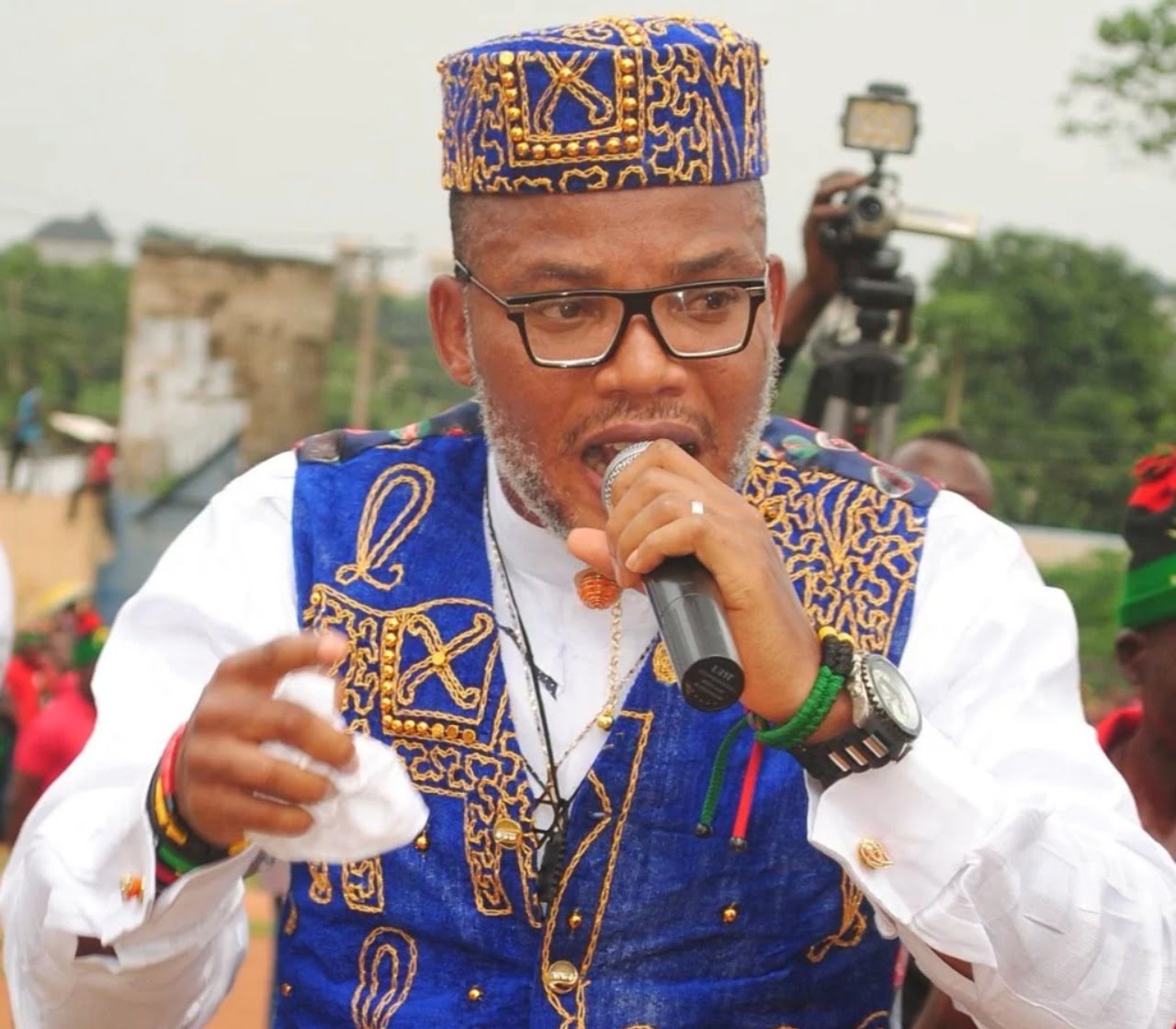 The leader of the Indigenous People of Biafra (IPOB), Nnamdi Kanu, has claimed an organized terror group in Lagos State.

He stated this during a live broadcast on Sunday night.

Kanu also alleged that Miyetti Allah was functioning as a terror group in Ebonyi State until the Eastern Security Network (ESN) chased them out of the state.

“Miyetti Allah was a full-fledged terror group in Ebonyi, but IPOB and ESN drove them out, that’s why the DSS (Department of State Services) is labeling ESN a terrorist group because we forbade Fulani murderers on our ancestral lands.

“And before I came on air this evening, I had confirmation that they are now in Lagos. That was what they were cleverly trying to disguise as IPOB attacks on Lagos.

“I want to let you understand that if I tell you that we have a terror group in Lagos, you will marvel,” Kanu said.