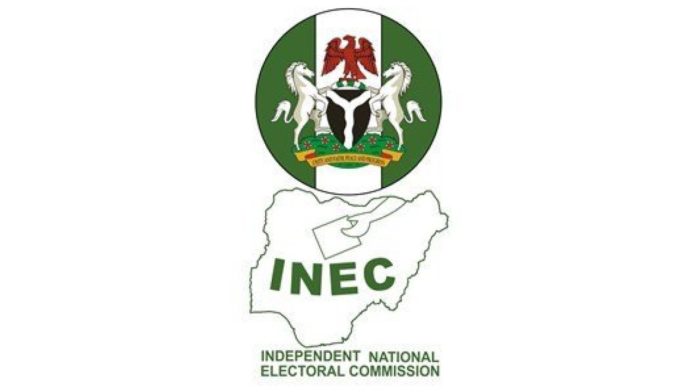 The Independent National Electoral Commission (INEC) has refuted claims that its Director of Information and Communication Technology (ICT) Mr Chidi Nwafor has resigned.

There were speculations that Nwafor allegedly resigned over the outcome of 2019 election and the server controversy.

The commission made the clarification in a notice on its official twitter handle @inecnigeria, on Saturday.

It described the rumour as false, urging members of the public to disregard it.

“The rumour circulating that our Director ICT, Engr. Chidi Nwafor has resigned is totally false and should be disregarded.

“The Director and another staff have just returned from South Africa where they represented INEC at the high level 5th Annual Meeting of ID4Africa Movement in Johannesburg (from June 18 to June 20).

“Neither he nor any senior staff has resigned his appointment or indicated such intention, since the elections,” the commission twitted.