Investor Karen Firestone: What the pros do when they are underperforming (other than panic) 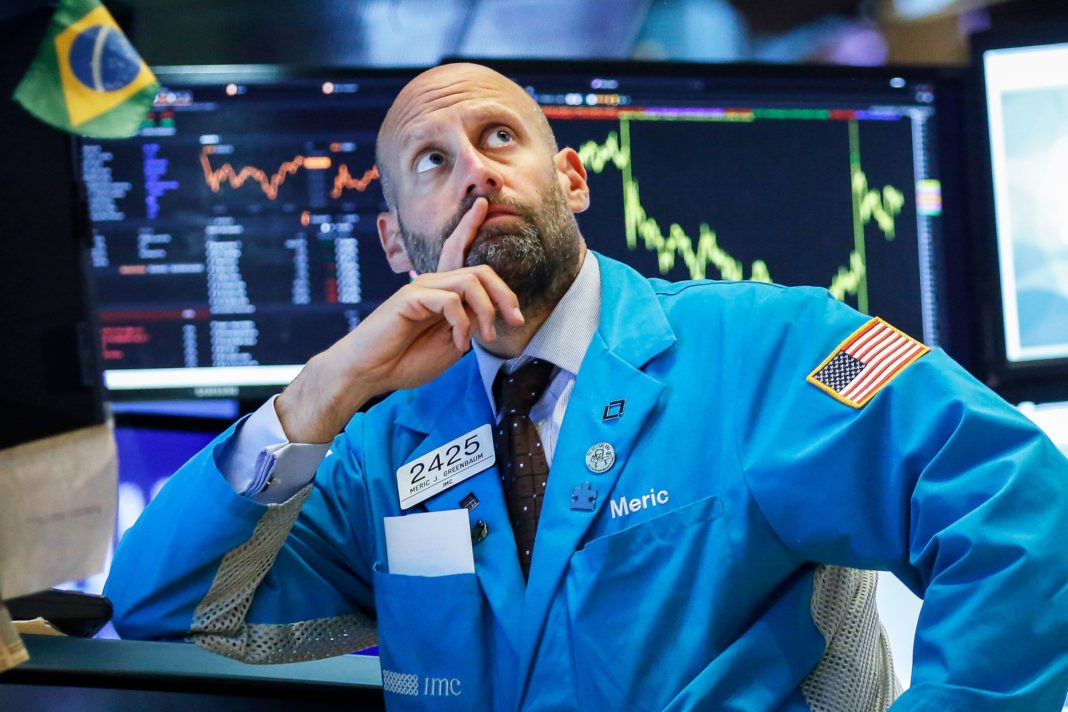 A trader works ahead of the closing bell on the floor of the New York Stock Exchange, June 19, 2019 in New York City.

Three weeks ago, we had a few of our worst days relative to the market in many months. How bad is very bad? To put this in perspective, when I managed a large mutual fund, gaining or losing 1/5 of 1%, or 20 basis points, compared to the S&P 500, would be a meaningful daily move. Now, with only 35 stocks in our portfolio, few of which are weighted close to the S&P 500, we can easily move 50 basis points in a day on either side of the market.

When we’re really hitting on all cylinders, or totally out of sync with the market, that amount can double. That’s great when the screen is green, but when we suffer a relative loss of 1% in a day, it’s enough to make me and any of my non-masochistic partners switch the screen views on our desk to old episodes of “The Office.”

So, on one of those particularly bleak days in late May, I began worrying (one of my constant states of existence) about what would happen if we began to trail the market at that rate, for many days in a row. Should we toss our “best” ideas, shift hard defensively, and alter our fairly aggressive, mostly fully invested portfolio? Rather than sit around depressed and panicked, I decided to check the numbers, and review exactly what happened during our last period of underperformance.

Dissecting your past mistakes

The fourth quarter of 2016, the one in which Donald Trump surprised most of the world by winning the presidential election, was the worst quarter we’ve had during the past nine years, on a relative basis. It seemed that if I examined some of the data surrounding that decline and what followed in the quarters afterward, I might learn something useful.

Our growth-heavy portfolio never had a chance that quarter; we lost nearly 4% to the index. Investors rejoiced about a potential rollback of financial regulation and revitalization of U.S. manufacturing, a constant reference in Trump’s “Make America Great Again” catchphrase. Banks, industrials, and transports literally soared, and tech, digital darlings, and healthcare stocks sickened on the fear of increased scrutiny, price controls and presidential wrath.

Seven of the top ten performing stocks in the S&P that quarter were banks, plus an investment bank, a chipmaker, and an airline, with an average and median gain of 45%. In comparison, our top ten gainers averaged 19% with the median at 17% and only three financials on the list. We purchased two of those stocks the week after the election, admitting that our expectations of the next administration’s priorities and initiatives were totally wrong.

We didn’t sell any of the 35 names in our portfolio that quarter, because many, such as Thermo Fisher (-11%), Boston Scientific (-9%), and Facebook (-10%), performed so abysmally versus the 4% increase in the S&P 500, that we felt they were incredibly cheap.

So what happened since that sorry quarter? It turns out that the top 10 S&P performers have compounded at a slim 4% annual rate, dramatically underperforming the 13% gain for the index. The average for our top stocks during Q4 2019 met the S&P compound gain of 13%, with the average annual return 17% for the five stocks we still own. More importantly, our ten largest positions, which comprise close to 40% of the portfolio, grew at a 15% pace compared to the S&P’s 13% per year.

The point is that all that the fast money, which jammed into the financial and industrials following the election, exited the scene as investors pivoted back toward growth companies, which have fueled the rally in recent years. While our election outlook was entirely wrong, our economic view, of slow but steadily rising GDP, continued low interest and inflation rates, and a market willingness to pay up for growth, paid off over time. We underperformed in that historic quarter, it hurt, but the best strategy was to hold on tight, ignore the screens, and wait a couple of quarters until the market shifted back toward our direction.

So, when you’re underperforming and tempted to ditch your entire stock list for whatever is advancing that week, take a deep breath, look over previous periods when you were trailing the market, and examine what happened to that group of high fliers over a two- to four-year period compared to what you chose to include in your own portfolio. Chances are, you should avoid impulsive behavior and remember that the reasons you chose those names to begin with are still very much in place. 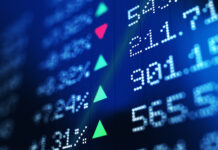 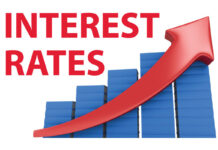 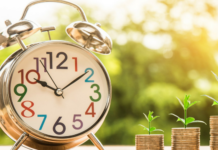 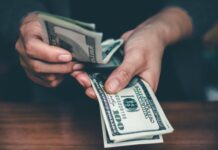 6 Ways on How To Build Wealth With No Money From... 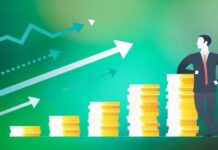