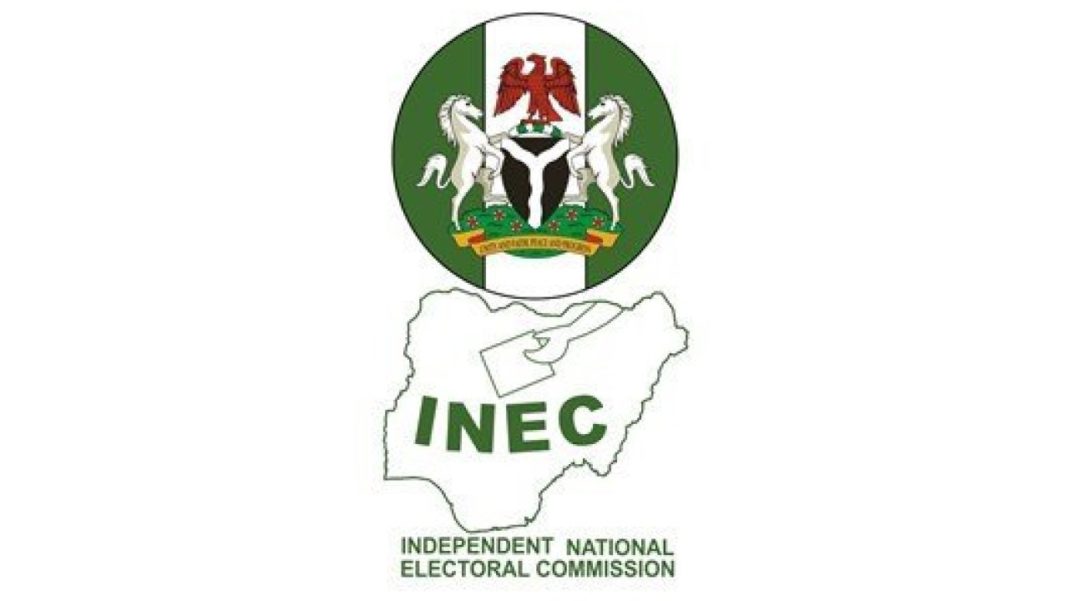 DAILY POST reported that Briyai had earlier announced his resignation yesterday to contest the November 16 governorship election in Bayelsa State.

But INEC National Commissioner and Director of Voter Education, Mr Oluwole Osaze-Uzzi, said the commission does not have the power to take such action.

He, however, explained that INEC could only delegate power, duties, and responsibilities.

“I don’t think we have the power to sack a REC,” Osaze-Uzzi said during an interview on Channels Television’s Politics Today on Friday.

“In this particular case, we have withdrawn that delegated power such that Dr Brayai no longer functions as the REC of Cross River State. He has said he has even resigned anyway.”