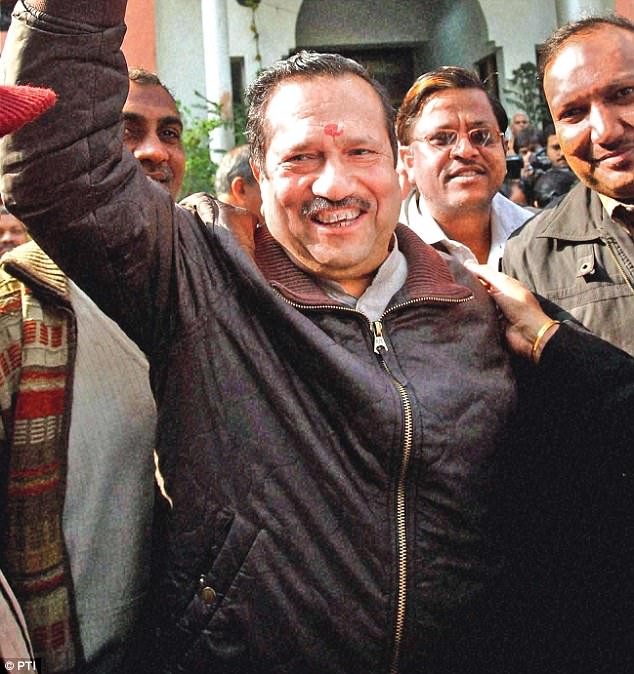 RSS leader Indresh Kumar on Thursday called for boycott of Chinese products during religious festivals while saying China will have to retreat from Doklam as it has no other option. He referred to China’s expansionist designs and said that Beijing threatened war after its troops failed to enter Doklam following swift movement by the armies of Bhutan and India. Kumar equated Chinese threats to that of a servant, who repeatedly warns his employer over pay hike and finally agrees to continue working on same salary. He said that the present government has shown that it is not that of Congress but a nationalist government. Kumar added that China failed to realise that there has been change of leadership. “In 1954, we had an agreement with China on the basis of Panchsheel and when it came to an end in 1962, China attacked us and annexed Tibet and killed 12 lakh Tibetans during mass uprising there. It even got crushed under tanks its three lakh students demanding democracy at Tiananmen Square,” he said. “India became victim of the misconception that China will abide by friendship and the peace pact.” Kumar said that China cannot be trusted.

Kumar said that India has opened fronts with Pakistan and “cards with China”. “India has warned Pakistan by destroying terror camps during an operation in which 32 terrorists and their six trainers were killed without any casualty on own side”.