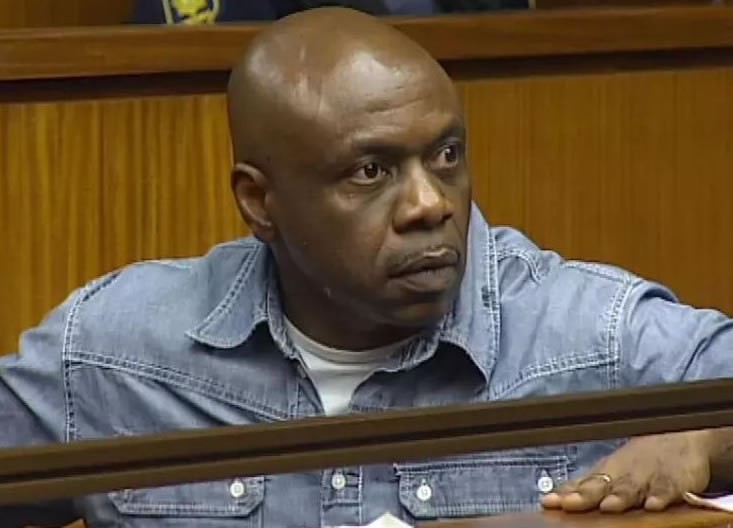 A Federal High Court in Abuja ruled on Thursday that two alleged masterminds of the bombing which occurred on October 1, 2010 in Abuja – Charles Okah and  Obi Nwabueze – had case to answer with respect to the incident.

At least 12 persons were said to have died with many others injured in the incident which occurred near Eagles Square in Abuja during the Independence Day celebration.

In a ruling on Thursday, Justice Gabriel Kolawole dismissed the defendants’ no-case submission which they had filed after the prosecution called its 17 witnesses and tendered documentary exhibits as evidence to prove its case.

The judge held that contrary to the contention of the defendants,  the prosecution led by Dr. Alex Izinyon (SAN) had made out a prima facie case against Okah and Nwabueze, warranting them to offer explanations in respect of the charges preferred against them.

Justice Kolawole ruled, “The prosecution has made out prima facie case through testimonies of witnesses which linked the defendants with the charges.

“It requires them to offer explanations.”

Defence counsel, Emeka Okoroafor (for Okah) and Oghenovo Otemu (for Nwabueze), had argued that the evidence given by the 17 prosecution witnesses had been discredited in the course of the trial.

But Justice Kolawole ruled otherwise, holding that the evidence of the prosecution was not discredited.

He ruled, “At this stage of proceeding, court is not required to add probative value to the exhibits or form opinion on evidence adduced by witnesses but only required to consider whether the prosecution has made out prima facie case linking the defendants with the charge.

“It is my view, that the testimonies of  PW2, PW6, PW11, PW15, PW4, etc have adduced prima facie case to warrant the 1st and 2nd defendants to enter defence.

“The3Respective no-case submissions made by the defendants are not well-founded; defendants are required to enter defence to counts affecting them based on the testimonies of the 17 prosecution witnesses.”

The court fixed July 5 and 6 for Okah and Nwabueze to open their defence.

Okah and Nwabueze alongside Edmund Ebiware and Tiemkemfa Francis-Osvwo (aka General Gbokos) were first arraigned before the court on December 7, 2010 in connection with with the October 1, (Independence Day) 2010 bomb blast.

Francis-Osvwo died later in detention, while Ebiware, who had his trial conducted separately, had been convicted in 2013 for the same set of offences and currently serving a life sentence.

The developments left Okah and Nwabueze to face trial for the offences.

After series of interlocutory applications that stalled the two men’s trial for years, trial finally commence on April 23, 2015.

It will be recalled that Charles Okah’s elder brother, Henry, who was a former leader of a militant group, the Movement for the Emancipation of the Niger -Delta, had been prosecuted and convicted in South Africa for the Abuja bomb attack.