In North Korea Chemical arms a concern for peace: watchdog 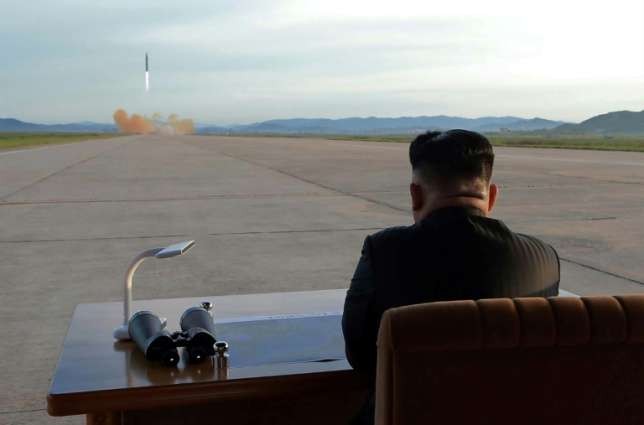 North Korea’s chemical weapons stockpile is a “concern for peace and stability” on the Korean peninsula and beyond, the world’s chemical watchdog said Wednesday.

North Korea’s chemical weapons stockpile is a “concern for peace and stability” on the Korean peninsula and beyond, the world’s chemical watchdog said Wednesday.

The Organisation for the Prohibition of Chemical Weapons’ director general Ahmet Uzumcu urged countries to pressurise Pyongyang to get rid of them.

Estimates say there are between 3,000 to 5,000 tonnes of chemical weapons in North Korea’s arsenal, Uzumcu told AFP in an interview.

Pyongyang publicly claims that it has no chemical arms.

But according to the Washington-based Nuclear Threat Initiative, a non-profit organisation, the isolated country possesses deadly nerve agents including sarin and VX.

“The international community should be concerned about North Korea because of its unpredictability,” Uzumcu said.

They should apply “more pressure” to get Pyongyang to sign the Chemical Weapons Convention treaty, which aims to ban the world’s chemical stockpiles, Uzumcu added.

The Hague-based OPCW’s director said several letters written by himself and the UN Secretary-General Antonio Guterres have gone unanswered by the North Korean regime.

The last request was sent to Pyonyang in March.

Uzumcu said that “demarches as well as requests for meetings with North Korean officials” were ignored.

“They did not want to meet us and discuss those matters,” Uzumcu said.