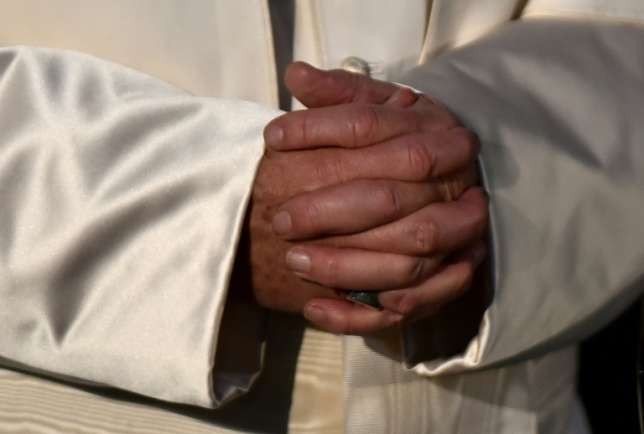 An Italian priest has been kidnapped by gunmen in southern Nigeria, church officials in both countries have said.

“Pope Francis has been informed about the Italian priest Maurizio Pallu kidnapped in Nigeria and he is praying for him,” chief Vatican spokesman Greg Burke wrote on Twitter on Friday evening.

Vatican Radio said the 63-year-old priest, who had been stationed in Nigeria for three years, was travelling with a group of four other people when they were attacked and robbed by armed men who took Pallu but let the others go.

The news was confirmed from Nigeria by Abuja Archbishop John Olorunfemi Onaiyekan who told TV2000, an Italian Catholic TV channel, that “the security forces are doing everything possible to find him.”

“For the moment, we don’t have any good news but we are confident and will continue to hope that Father Maurizio will be freed,” he added.

In Rome, the foreign ministry confirmed it was looking into the disappearance of an Italian national in southern Nigeria without giving his name or any other details.

Benin City, which lies about 300 kilometres (180 miles) east of Lagos, is the capital of Edo State in southern Nigeria where kidnapping for ransom is a regular occurrence.

Criminal gangs often target high-profile individuals or foreigners with victims usually released after a few days once payment is made.