In Niger: My husband is a debtor, borrowed N100, 000 from me, says divorce-seeking wife 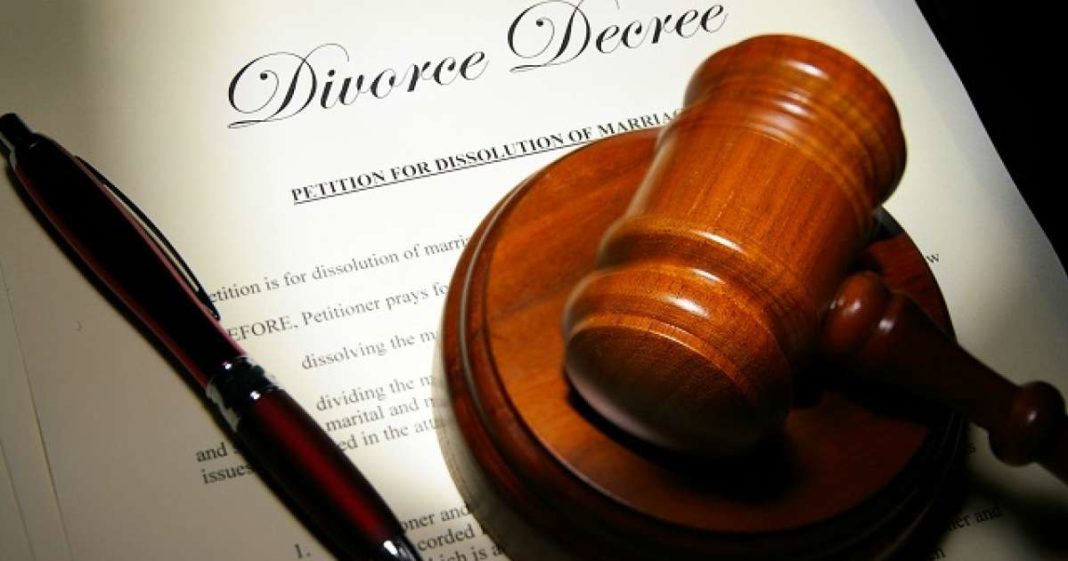 A woman on Friday urged a Sharia Court in Minna to dissolved her seven-year-old marriage over husband’s indebtedness to her.

The News Agency of Nigeria (NAN) reports that Fatima had approached the court seeking the dissolution of her marriage to Ibrahim Mohammed over unsettled debt of N100, 000.

She said her husband borrowed the money immediately they got married and had since not paid.

She also accused her husband of not performing his duty of feeding her, the children and taking care of other needs.

Mohammed denied the allegations, but said he too was no longer interested in the marriage.

He, however, did not object to the wife’s request for a divorce.

He accused his wife of not taking good care of his children as well as starving him of sex.

In his ruling, the judge, Mr Ahmed Bima, adjourned the case until June 8 for the dissolution of the marriage and to look into the counter-claims of the husband.