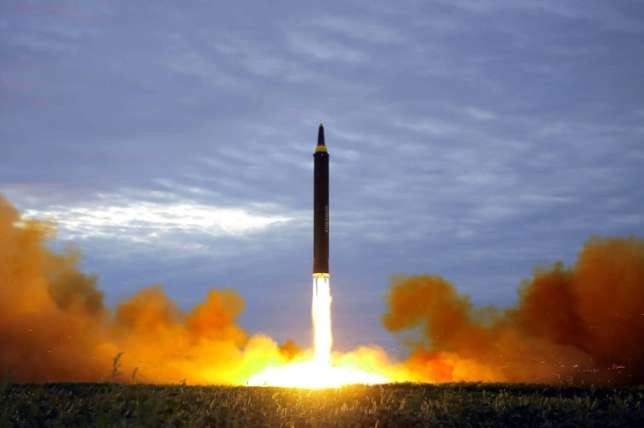 Italy has ordered North Korea’s incoming new ambassador to leave the country in a protest over Kim Jong-Un’s missile launches and nuclear tests.

Italy has ordered North Korea’s incoming new ambassador to leave the country in a protest over Kim Jong-Un‘s missile launches and nuclear tests.

“We have taken the firm decision to interrupt the accreditation procedure. The ambassador will have to leave the country,” Alfano said.

“We want to make Pyongyang understand that isolation is inevitable if it does not change course.”

Alfano stressed however that Italy was not breaking off diplomatic relations, “because it can always be useful to maintain a channel of communications.”

North Korea nominated long-serving foreign ministry official Mun Jong-Nam as its new ambassador to Rome in July, filling a post that had been vacant for over a year, according to South Korean reports. The diplomat had started working in Rome but not completed his registration with the Italian authorities.

The Italian move came as the international community seeks to ratchet up pressure on Kim’s regime to give up its nuclear weapons, with China notably agreeing to limit oil exports to and textile imports to its neighbour from Sunday.