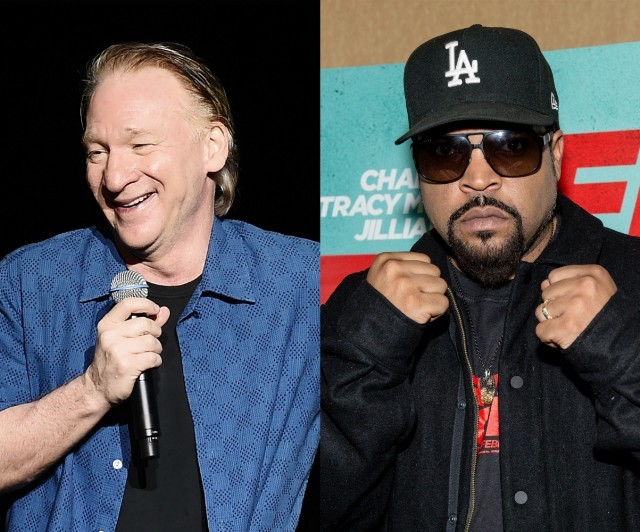 Ice Cube took Bill Maher to task on “Real Time” by letting him know it was wrong to use the n-word, and then suggesting Maher may have felt he had a pass because he’s had black girlfriends.

Cube wanted to know why Maher thought it was cool to use the word, and the host made it clear — he didn’t think it was cool, and then he apologized.

Then Cube referred to the fact Maher has had several black girlfriends and suggested somehow that may have made it felt he had permission to hurl the n-word.