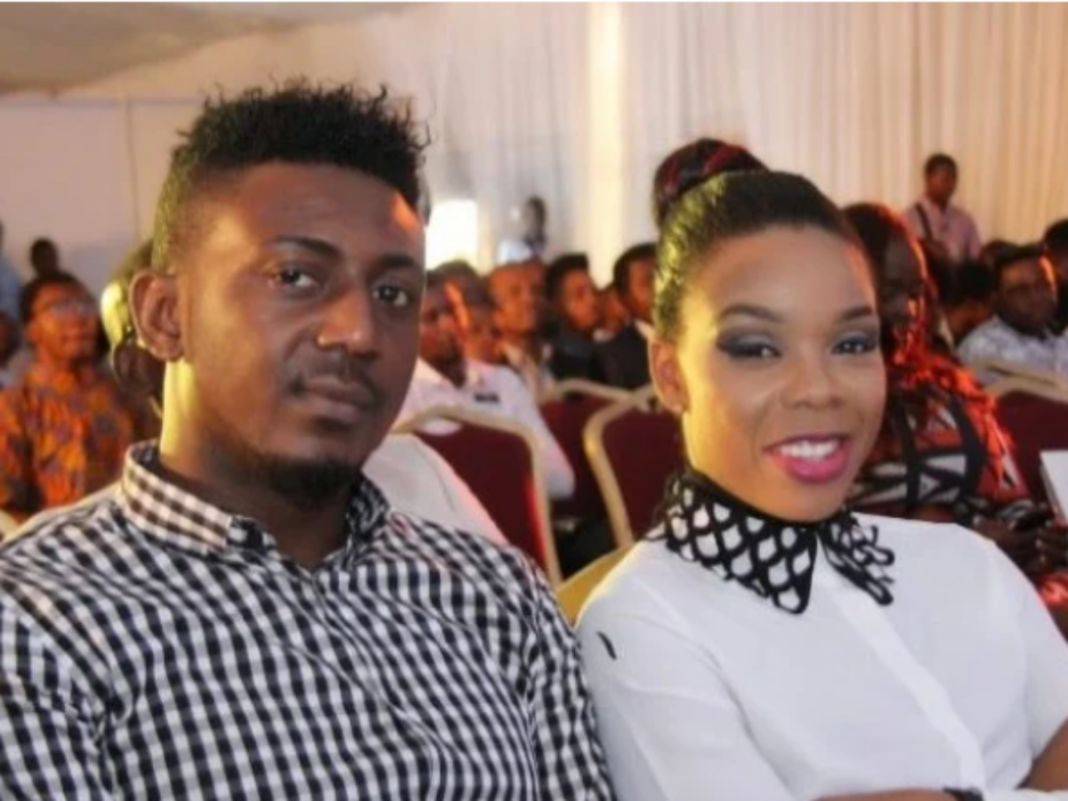 Ex-Husband to dancer, Kaffy has responded to allegations that he slept with her best friend while they were married.

Kaffy had in a recent interview with Chude Jideonwo revealed that her ex-husband cheated on her with her close friend.

She added that she stopped sleeping with her husband for three years and became celibate before they got divorced.

Reacting to Kaffy’s statement, Joseph Ameh took to his Instagram page, saying he never slept with any of Kaffy’s close friends or best friend and was never violent with her.

He, however, admitted to making silly mistakes in his marriage.

His post read: “I will make this as brief as possible. I made a lot of silly mistakes in my life and in my marriage, I take full responsibility of all my foolishness with absolutely no excuses.

“However, I never slept wit your best friend or close pals, neither have I ever been violent towards you, contrary to the narratives flying around about me.”

He advised his ex-wife to move on maturely as he’s trying to, adding that this is the last time he’ll speak on their broken marriage.

“Anyway, it has been a year since the marriage
officially ended. I’ve tried to move on and I do advise you to do the same too.

“I wish us all the very best as we move on maturely. The end of our marriage should not be the end of our lives. This is the first and last time I will speak on this subject,” he added.