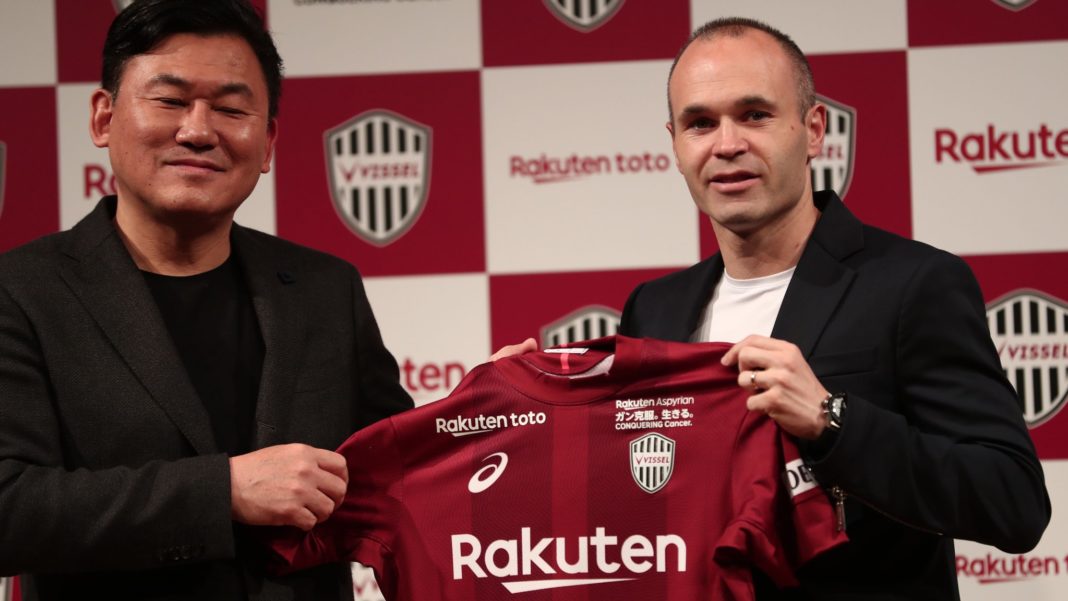 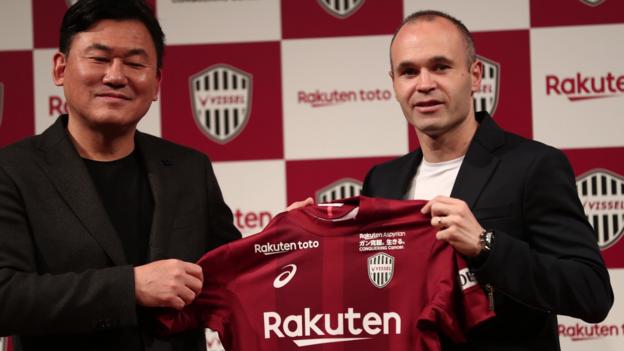 Barcelona legend Andres Iniesta said he dismissed offers from elsewhere to join Vissel Kobe because they showed they had “trust and confidence” in him.

The 34-year-old completed his move to the Japanese top-flight side after leaving Barca, where he spent 22 years.

“I had a lot of offers, other clubs showed an interest in me,” said the Spain international, who is reported to be on a $30m (£22.39m) annual salary.

“I chose Vissel Kobe because it was an interesting project.”

He added: “There was also a lot of trust and confidence in me as a person and also as a player – that was a big reason.”

He said: “I am confident Iniesta’s philosophy, leadership and DNA will be a terrific inspiration, not only for Kobe but Japanese football society.”

Mikitani added: “We look forward to Iniesta not only strengthening the team’s performance but also contributing to the development of the next generation of players through the introduction of the Iniesta methodology to the youth academy.

“We believe his decision to come to Japan will have a major impact, not just on Vissel Kobe, but on football in Japan and Asia.”

Iniesta won 32 trophies at Barcelona, where he made 674 senior appearances, having joined the youth set-up aged 12.

His last game for the club came in Sunday’s La Liga win over Real Sociedad.

The Spain international tweeted he was going to his “new home” on Wednesday and he will now join former Arsenal and Germany forward Lukas Podolski at Kobe.

Iniesta will wear the number eight shirt, with his new side sixth in the J-League after 15 games, having finished ninth last season.

Mikitani added: “Iniesta will raise the profile of Japanese football globally and we are working on activities to leverage his presence here and promote the J-League worldwide.

“I am very proud to see this day come. We will do everything in our power to support Iniesta during his time in Japan and show us all his beautiful, inspiring play.”

Iniesta, who scored the winning goal in the 2010 World Cup final against the Netherlands, has been selected for Spain’s squad for next month’s tournament in Russia. 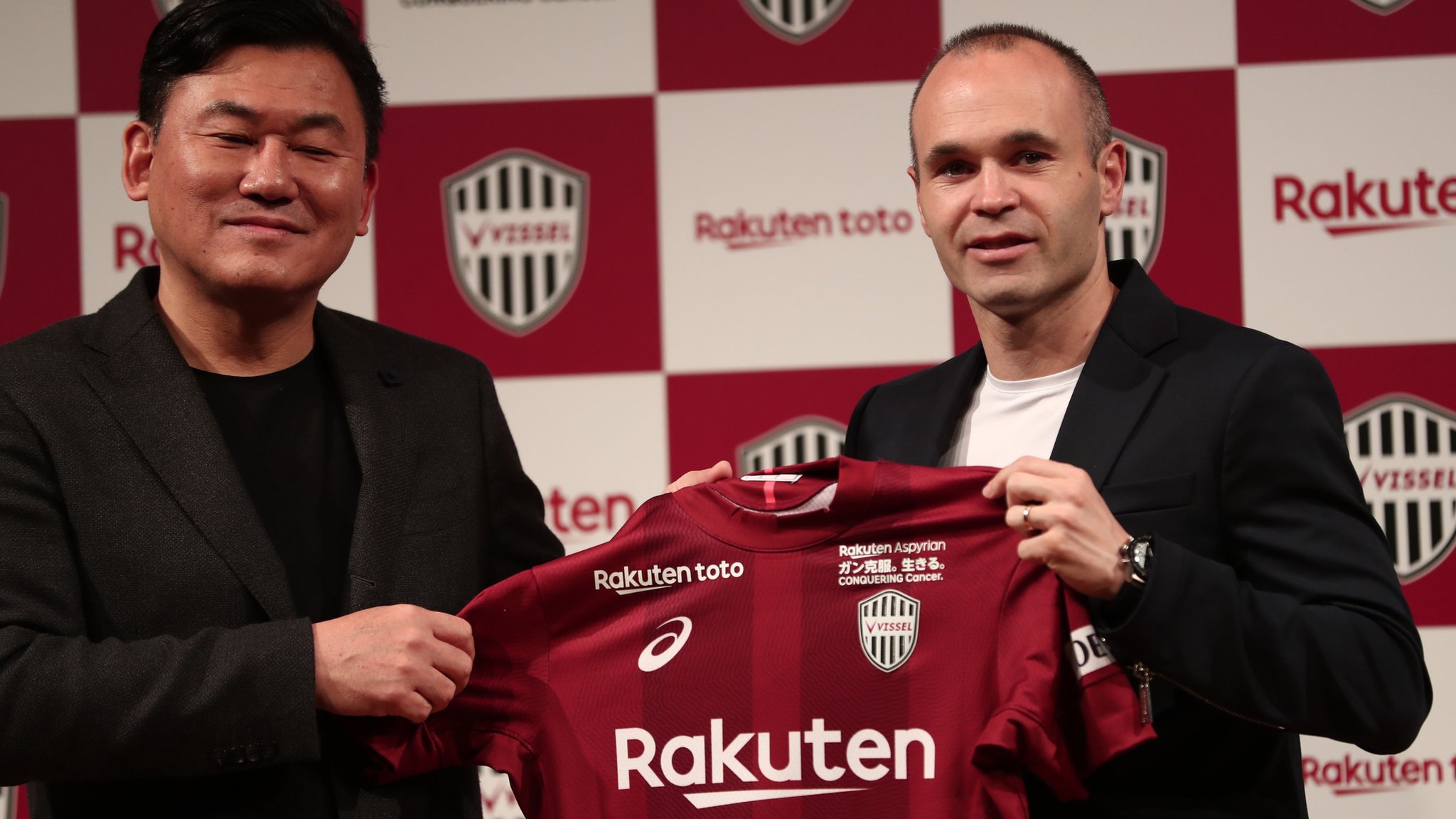