‘I don’t know if he’s alive or not’: Windsor Uighur woman fears brother is in a Chinese detention camp 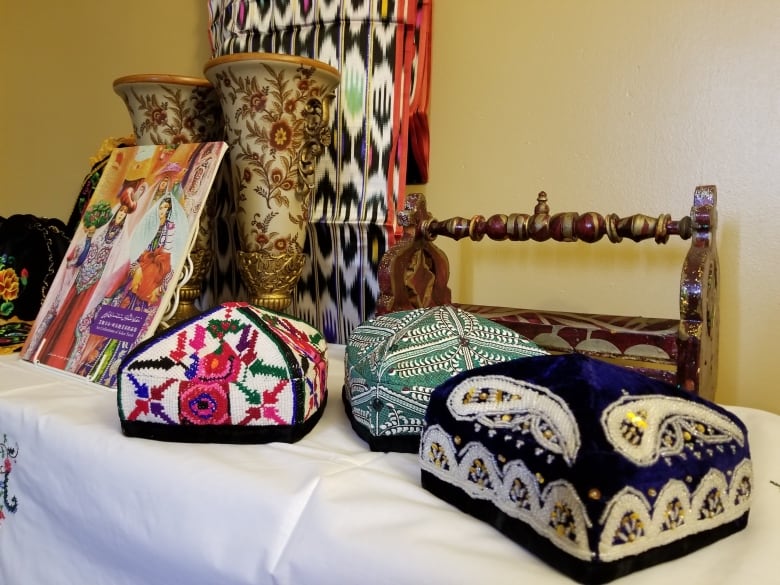 Bilkis Muhammad lost contact with her brother since 2017. (Tahmina Aziz/CBC)

It’s been almost two years since Bilkis Muhammad last spoke with her brother.

Last year, she heard through a family friend that her brother was taken to a Chinese detention camp in May 2018.​​​​​​

Bilkis Muhammad lost contact with her brother two years ago. She found out through a family friend that he’s been sent to a detention camp following his trips to Turkey and Malaysia. 1:09

“I don’t know if he’s alive or not,” said Muhammad, wiping tears from her eyes. “He’s the only family member I have left back home.”

She doesn’t know any details of his whereabouts, including which camp he’s in or when, if ever, he’ll be released.

Muhammad and her brother, Kuerban Maimaiti, are Uighurs, a Muslim ethnic minority in China.

Amnesty International estimates there are one million Uighurs in Chinese detention camps — something the Chinese government calls “re-education camps.”

Muhammad says her brother took two short trips to Turkey and Malaysia and believes that’s the reason for his detainment.

“One of the many causes for being detained is having travelled to what looks like a blacklist of 26 countries. They include many of the neighbouring Muslim-dominated countries,” said Scott McKnight, who researches Canada-Chinese relations at the University of Toronto.

One of those countries include Turkey, where Maimaiti visited prior to his alleged detainment.

“If a Uighur travels to one of these countries, that alone can be a sufficient cause for the Chinese government to detain this person,” added McKnight.

According to McKnight, the Chinese government monitors most media and uses this tactic to suppress or intimidate Uighur relatives that live outside of China.

“This has really cast a chilling effect on how vocal Uighurs outside of China will be of the Chinese government’s policies” said McKnight.

Xinjiang is located in northwest China. According to Statistics Canada, 1,555 Uighurs live in Canada. 0:10

“I cry all the time,” said Muhammad. “Every news I read. I feel like I cannot help them. I cannot
help them. That makes me crazy.”

So, Muhammed decided to speak out. She knows it’s a risk and could make things worse for her brother, but feels she has no other option.

‘I can’t concentrate on anything’

Muhammad said the struggle to reach her brother has taken an emotional toll.

She said she suffers from depression and finds it difficult to concentrate on daily activities. 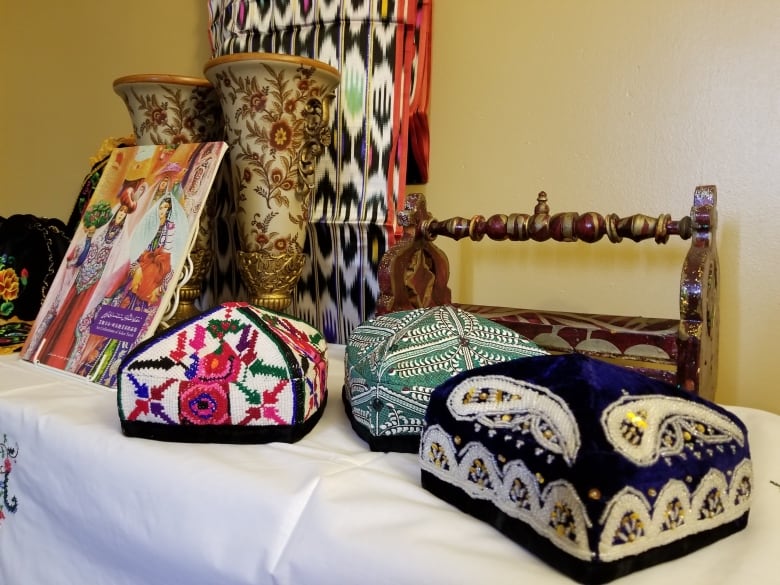 The Uighurs in Windsor are a small, tight-knit community. Only 12 families live in the city, according to Muhammad.

When the families meet, one question is top of mind.

“We always ask each other, ‘Did you contact your family?'” said Muhammad, adding that feelings of distress are constant and prevent Uighur families from enjoying their lives in Canada.

Mehmet Tohti, a Uighur human rights activist and founder of the Uyghur Canadian Society, echoes these feelings of vulnerability and helplessness.

His organization works with the Uighur diaspora to send their information to a data centre in Oslo, Norway where it’s saved as a collective record of what’s taking place in Xinjiang province. 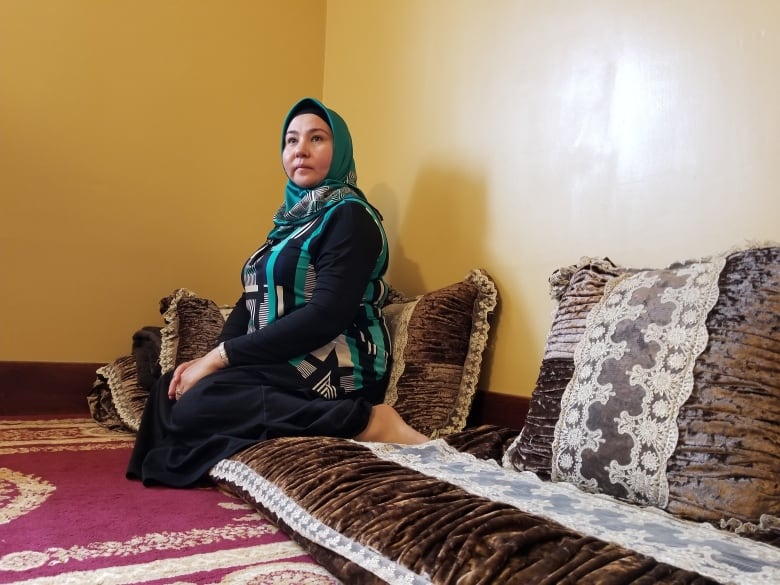 Muhammad says she finds it difficult to concentrate on daily activities. (Tahmina Aziz/CBC)

He also said his organization actively lobbies for the Canadian government to bring Uighur refugees in Turkey to Canada.

Tohti said through “Sabr and dua,” patience and prayer, respectively, he and the Uighur diaspora will continue to fight and raise awareness.

In the meantime, Muhammad urges the international community to sever business ties with China.

She’s also looking into setting up language classes to help ensure her culture is passed on to future generations.

With eyes brimmed with tears, she says she hasn’t lost hope to hear back from her brother.