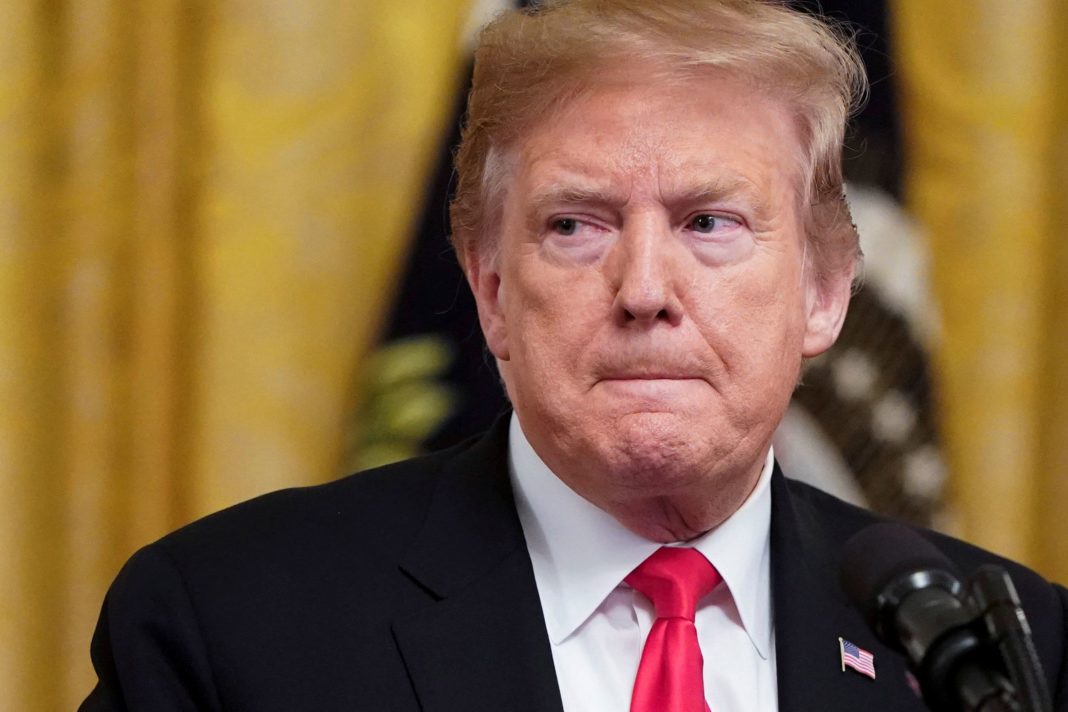 President Donald Trump could fight back against France’s new tax on U.S. technology companies by unleashing biting tariffs on key French goods, according to trade experts.

The French Senate on Thursday passed a 3% tax that will affect American firms such as Facebook and Google. The tax, already approved by France’s National Assembly, would apply to companies that draw about $850 million in revenue worldwide from digital services — and about $28 million from within France.

Ahead of the tax’s passage, the Office of the U.S. Trade Representative started an investigation into whether the measure “is discriminatory or unreasonable and burdens or restricts United States commerce,” U.S. Trade Representative Robert Lighthizer said Wednesday. Once it finishes the probe, the agency could retaliate with tariffs or other steps to deter France — and potentially other countries — from putting new taxes on top U.S. companies.

“Once the investigation is complete, USTR will determine based on the findings of the investigation whether and what action should be taken,” the USTR said in a statement Thursday when asked how the administration could hit back at France.

The Trump administration will most likely respond by slapping tariffs on iconic French goods, experts said. That could mean duties of up to 100% on signature French products. Think wine, cheese or perfume.

“I would expect steep tariffs on a very symbolic product, which is obviously the French spirits and wine industry. … That’s symbolic and it does hurt economically, as well,” said Jorn Fleck, associate director of the Future Europe Initiative at the Atlantic Council.

In a CNBC interview last month, Trump suggested he could put tariffs on French wine. He said California wine producers have complained to him about France putting higher tariffs on imports than the U.S. does.

“And you know what, it’s not fair. We’ll do something about it,” he said.

France exported €3.2 billion (about $3.6 billion) in wine to the U.S. last year, making America its biggest export market, according to the Federation of French Wines and Spirits Exporters.

Trump’s other options to retaliate against France

The investigation under Section 301 of the Trade Act of 1974 gives Trump options to hit French industries beyond wine. For instance, he could put smaller tariffs of up to 5% on all French imports. But the move is unlikely, according to Gary Hufbauer, a nonresident senior fellow at the Peterson Institute for International Economics.

The Trump administration has another alternative that experts consider more drastic. The White House could use Section 891 of the Internal Revenue Code to double taxes on French companies doing business in the U.S.

“That would be pretty draconian and I think would not be proportional” to France’s digital tax, Hufbauer said.

As the U.S. investigates its options to retaliate, it will also work to strike a multilateral agreement on digital taxation with Organization for Economic Cooperation and Development, or OECD, countries. But a resolution is not expected until next year.

The slow, multilateral OECD process is a tough sell for Trump, a showman who likes to make blunt political points. He may prefer a move he can tout as a concrete example of cracking down on the EU, especially as he runs for reelection in 2020.

“The president can use this for his political advantage,” Fleck said. “You’ve heard him talk about the EU being almost worse than China in terms of some of its trade practices.”

It remains to be seen whether Trump wants to open another front in his global trade conflict during an election season. He is already scrambling to reach a deal with China as the world’s two largest economies try to avoid a widening trade war.

In May, his administration delayed tariffs on EU cars and auto part imports by up to six months.