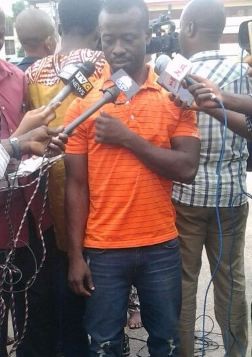 A 42-year old fake doctor, John Anopuem, who was arrested in Lagos state has confessed that he has no idea the number of patients that have died from the wrong prescriptions he administered

Mr Anopuem was arrested by members of the Lagos state police at his shop which is located at Seriki Aro street, Ikeja and some suspicious drugs also recovered. He was paraded by the State Commissioner of Police, Mr Imohimi Edgar at Ikeja, Lagos.

He also confessed that he usually administered drugs through guesswork. Sometimes it worked and at other times it was harmful to the patients which might result in death.

“It was a mistake I made and I could not say it was not harmful and I cannot confirm the number of the patients that may have died as a result of the wrong prescription of the drugs.” He said. 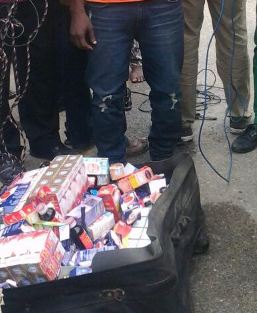