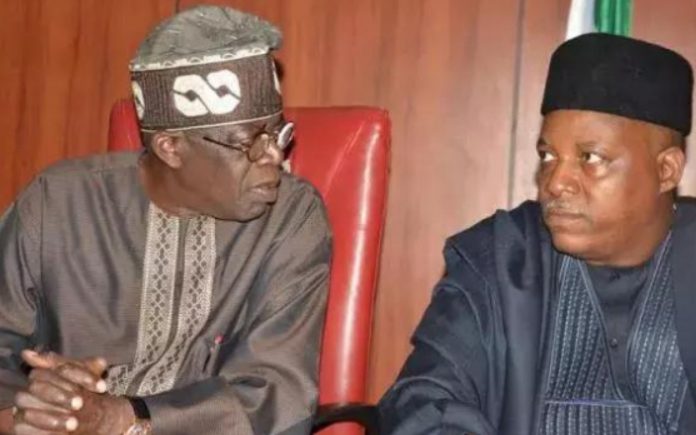 A Calabar-based clergyman, Apostle Ekapong Ubi, has distanced himself from the list of ‘bishops’ and other ‘clergymen’ who were purported to have graced the formal unveiling of Alhaji Kashim Shettima as the running mate to Alhaji Bola Ahmed Tinubu, candidate of the All Progressives Congress (APC) in next year’s presidential election.

Due to complaints by members of the public against the Muslim-Muslim ticket, the ruling APC and its candidates are reported to be devising ways to justify their stand and calm the public. One of the ways appears to be the drawing up of a list of top clergymen to show that Christians have allegedly endorsed their decision, said Reverend Akpan Umoh of Save the Souls Ministries in Calabar.

But one of the Christian leaders whose names appeared on the list and who is based in Calabar, capital of Cross River State, Apostle Ekapong Ubi has debunked the list.

In an interview with journalists, Ubi has stoutly denied that he attended the unveiling of the APC vice presidential candidate yesterday in Abuja.

Apostle Ubi, who was number 26 on the purported list of the hired Bishops made this known in Calabar today.

“As I am talking in a conference call with you journalists, I am at 8th Mile area of Calabar, Cross River State.

“I have not travelled to Abuja in the last three months.

“I wanted you to see me physically that I am in Calabar.

“No call was put across to me by anybody to be in Abuja, and I’m not aware of such gathering. I am not an APC member.

“They have decided to use that to collect money. God will judge them.”

Ubi said he will call on the Inspector General of Police and other security agencies to go after those behind the impostors.

According to him, if the perpetrators can execute such an act, the 2023 election is threatened already.