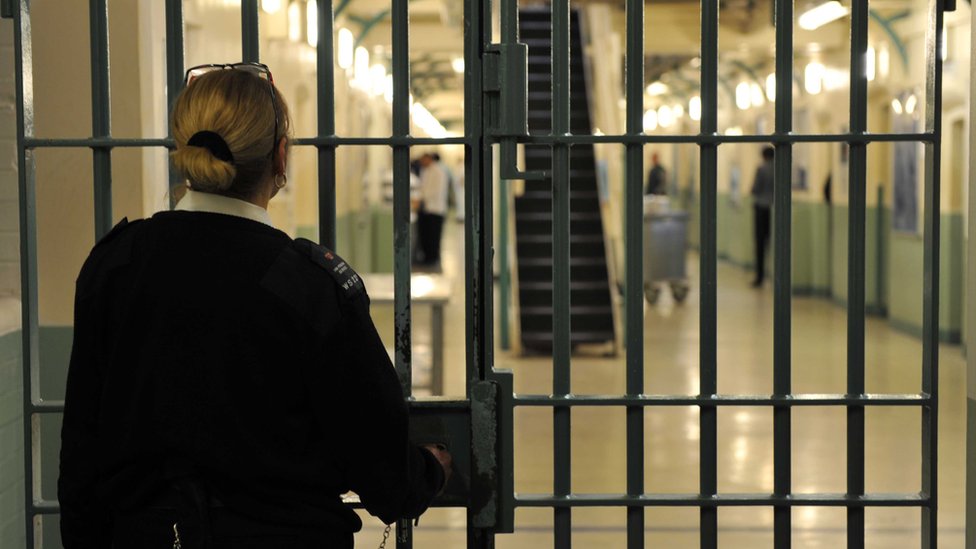 Hundreds of prison staff have been caught smuggling drugs, weapons and mobile phones into jails, according to the Observer.

A Freedom of Information request by the paper found that 341 staff in England and Wales had been dismissed, excluded, convicted or cautioned by police in the past six years as a result.

The prison service says the figures reflect the actions of a tiny minority.

The response to the Observer’s FoI request showed that it was not just prison officers sneaking in the items, but also health workers, trainers and other support staff.

Drugs were found 13,119 times in prisons in England and Wales last year, the paper said – the equivalent of more than 35 incidents per day and three times the amount as in 2014.

The Prison Officers Association (POA) said the value of the drug market in jail is around £100m.

Peter Dawson, director of campaigning charity the Prison Reform Trust, blamed the decisions of successive governments for creating a “perfect market” for drugs in prison.

“You have a huge number of people who have nothing to do, who have no hope and for whom drugs are one way of making the time pass.

“And you have people on the outside who can make a huge amount of money by exploiting that market.”

For prisoners this meant fewer were given the opportunity to go out of the prison on a temporary licence to work or gain education, he said.

This took away an incentive to say “no” to drugs, as a clean drugs test is needed to get permission for temporary release.

The POA warned of staff shortages earlier this year, saying it had lost in excess of 7,000 frontline staff since 2010 – despite a recent push to recruit 2,500 officers.

A report by the HM Inspectorate of Prisons in July found that staff shortages at Wandsworth Jail in south-west London meant visitors were not routinely scanned.

A spokesman for the prison service from the Ministry of Justice said: “The overwhelming majority of our prison staff are hard-working and honest.

“But we remain vigilant to the threat posed by corruption and wrongdoing of a very small number of our staff.”

Meanwhile, in a separate FOI request, the Sunday Telegraph has found that 999 calls to prisons have nearly doubled in the past three years.

A POA spokesman said the figures showed the “real problems and challenges” caused by inmates taking new psychoactive substances, such as Spice.