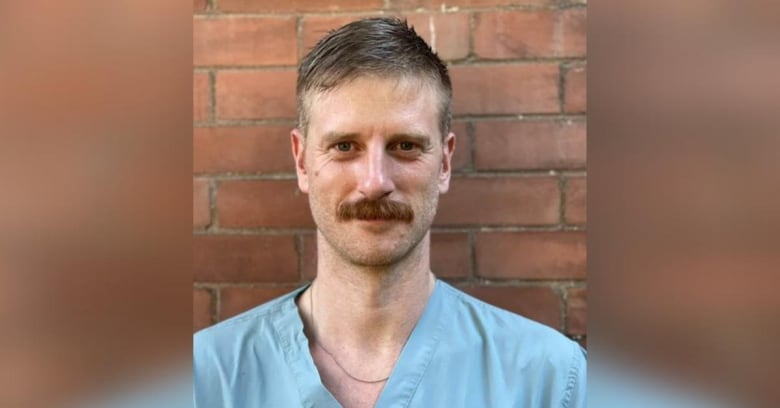 More than 350 emergency physicians across Ontario have signed an open letter demanding that the province give more substantial pay increases to critical-care nurses, who’ve worked on the front lines of the COVID-19 pandemic for more than a year and a half.

The letter, addressed to “fellow Ontarians,” says emergency departments are once again in crisis, not because of a lack of ventilators or beds, but because of a severe shortage of nurses. Dr. Christopher Keefer, who works in emergency medicine, wrote the letter and described the response from his colleagues as “remarkable.”

“We are a team sport, especially in the emergency department. We really rely on one another and we’re seeing nurses quitting in unprecedented numbers. This gesture has strengthened our resolve as a team.”

He said physicians have signed the letter not only out of “love and respect” for nurses but also because of the impact on patient care.

Nurses are highly skilled workers who carry out doctors’ orders and the current shortage has resulted in patients not getting care, such as their vital signs checked for five to six hours after seeing a doctor, he said.

“Not only is it horrible for patient satisfaction, it’s also dangerous,” Keefer said.

The letter calls on Ontarians to join health-care workers in pushing for the province to repeal Bill 124. The 2019 legislation capped annual salary increases for many public sector employees, including nurses, at an average of one per cent annually for three years.

Hospital nurses receive pay increases for each year of experience for the first eight years from $33.90 per hour to $47.69, according to their payscale. After eight years, however, they don’t get another raise beyond the current annual one per cent increase, which is below the rate of inflation.

It’s not until nurses hit the quarter-century mark, that they get an additional 84 cents an hour.

“They can, however, leave the profession and many are voting with their feet, quitting in unprecedented numbers,” it says.

Hospitals in the province currently face a 10 to 12 per cent vacancy rate for nursing positions, according to the Ontario Nurses’ Association.

Time to speak out, nurse says

A Toronto emergency department nurse for 23 years, Nancy Halupa said the support she’s received from physicians has been “amazing.”

“The fact that they see us, hear us and are willing to stand beside us by starting this … petition, I think I speak for all nurses, We are eternally grateful,” Halupa said.

She is behind the Instagram account @nursewithsign416, as CBC reported last week, which shares images of nurses, their families and other health professionals holding signs that share their frustrations and emphasize the importance of experienced nurses, along with the hashtag #RNsilentnomore.

Fearing retribution at work, Halupa previously spoke anonymously to CBC, but is now going on the record. She said she feels empowered after the outpouring of support from doctors and nurses.

“What I personally want to is to give nurses a voice we have never had,” she said. “We are nurses, we work at the bedside, and nobody can speak on our behalf anymore because they have not seen the things we have seen.”

Richard Mullin, a spokesperson for the Ontario Treasury Board, said Bill 124 is a consistent, fair and temporary measure to “protect public sector jobs and vital front-line services, which are essential in our fight against COVID-19.”

He pointed to the province providing four months of pandemic pay to front-line workers, including nurses, last year, which averaged $3,560 on top of existing wages. It also has invested over $52 million to recruit, retain and support health-care workers through the pandemic.