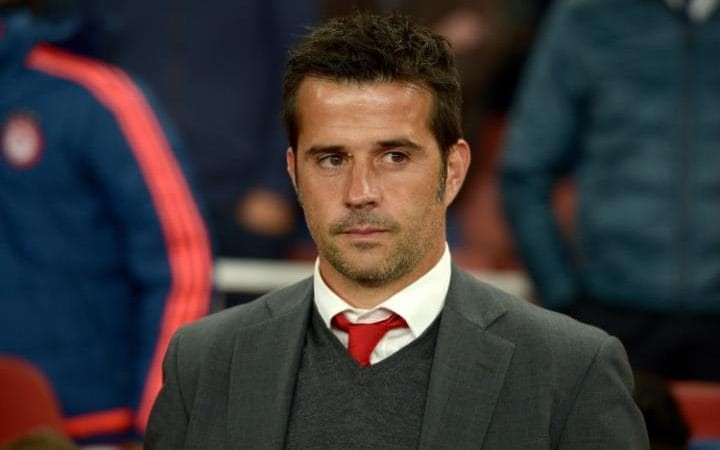 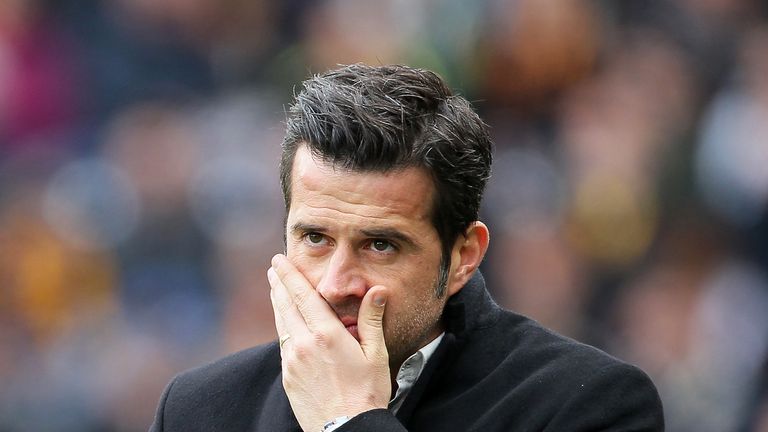 Hull City have confirmed that head coach Marco Silva has left the club.

Silva departs Humberside, along with assistant head coach Joao Pedro Sousa and goalkeeping coach Hugo Oliveira, after rejecting the opportunity to remain at the KCOM Stadium.

Earlier, on Thursday, Sky Sports News reported that Silva was ‘all set to trigger his release clause’ and quit Hull who were recently relegated to the Championship.

Silva had been at the club for four and a half months, after replacing Mike Phelan, and a statement from Hull reads: “Although disappointed by Marco’s departure, we would once again like to place on record our appreciation of his efforts and those of his support staff.

“Despite only being in charge for a short period of time, the 39-year-old became a firm fans’ favourite and will be forever remembered for his efforts to maintain our Premier League status.”

Vice-chairman Ehab Allam told Sky Sports News HQ he accepts that Silva was “a better calibre of manager than The Championship and wants to manage in the Premier League or at a top European club.”